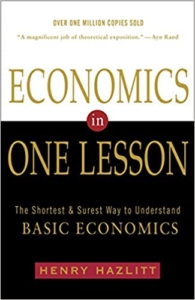 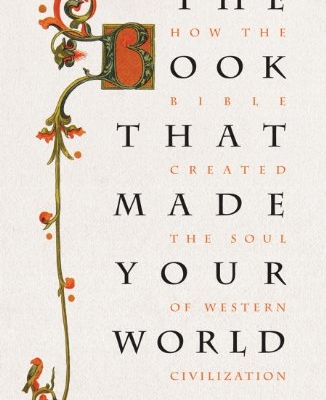 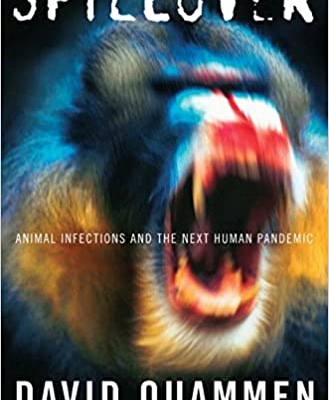 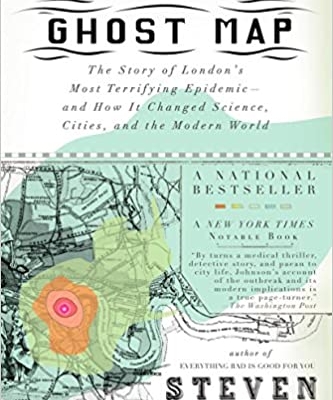 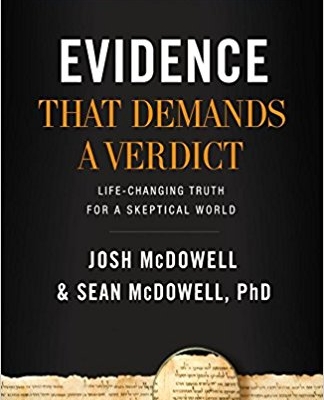 Economics in One Lesson

Do you really understand Economics?  The news is filled with terminology that you may have heard, but how many truly understand what is behind the predictions and opinions.  This classic, Economics in One Lesson – The shortest and surest way to understand basic economics by Henry Hazlitt, is a lesson that can help you make more sense of what you hear every day.

PRAISE FOR THE BOOK:

“It is a brilliant performance.  It says precisely the things which need most saying and says them with a rare courage and integrity.  I know of no other modern book from which the intelligent layman can learn so much about the basic truths of economics in so short a time.”

“If there were a Nobel Prize for clear economic thinking, Mr Hazlitt’s book would be a worthy recipient…like a surgeon’s scalpel, it cuts through, objectively and impartially, much of the economic nonsense that has been written in recent years about our economic ailments.”

If you are interested in expanding your understanding of Economics to help you make more sense of the economic times in which we live and where we are going, check this book out from the Internet Archive, the Roderick C. Meredith Memorial Library, your local library or purchase it on Amazon!
Roderick C. Memorial Library Internet Archive Find it on Amazon