Did you know that when Jesus’ legal father and His birth mother brought him as an infant to the temple (probably in the court of women) for His presentation and animal sacrifice to the Lord (Luke 2:22-24) that an old man met them, held the child in his arms, and was moved by the Holy Spirit to not only bless God but also predict suffering ahead for Jesus’ mother?

Luke 2:25-35 provides us a moving account of this singular figure. His name was Simeon, meaning “God hears,” but just who he was is uncertain. However, there is a tradition that he was the son of the famous rabbi, Hillel, and that Simeon’s son was Gamaliel, the Pharisee at whose feet Paul studied as a rabbinical student in Jerusalem (Acts 22:3). Rabbi Simeon became president of the Sanhedrin in AD 13 but was alive and in Jerusalem at the time Luke describes. Whether he is the same Simeon no one knows for certain. Andrew Fausset in his Bible dictionary explained that this could hardly be the same person and that the name Simeon was a common name at the time. In any case, the Simeon who cuddled Jesus that day was described as just (in his conduct to others) and devout (pious at heart and faithful in his duties to God).

Simeon was among the group of humble and devout searchers of the Scriptures including the prophetess Anna (vv. 36-38) who are introduced in the first couple chapters of Luke’s Gospel as patiently awaiting the fulfillment of God’s kingdom promises. Luke informed us that Simeon was waiting for the “consolation of Israel,” i.e., the coming of the Messiah. Ethelbert Bullinger in his Companion Bible wrote that “May I see the consolation of Israel!” was a common Jewish formula of blessing. The word consolation referred to Messiah’s comforting of Israel by His coming, Of such, the major prophet, Isaiah, prophesied beginning with chapter 40 of his Old Testament book.

Verse 26 says that the Holy Spirit had informed Simeon in some unexplained way that he would not “see death” (a Hebraism for “to die”) before he had seen the Lord’s Christ, literally “anointed,” a pre-Christian Jewish title for the Messiah. Simeon was then satisfied this prophecy was fulfilled. Consequently, in verse 29 he assured God he was ready to die. When he referred to God as Lord, Luke uses the Greek word despotes meaning “absolute ruler,” which originally did not indicate whether this ruler would be good or bad. Our word despot comes from this same word. It is used of God infrequently in our New Testament but when it appears it means His absolute perfection of character would be reflected in His government. The usual New Testament word for Lord is kurios, which simply describes a “superior.” Often kurios was used as a term of respect such as “sir.”

Verses 29-32 is Simeon’s hymn of praise that is sometimes called the Nunc Dimittis, from the Latin Vulgate translation of the Bible meaning “now dismiss.” He recognized his life would soon end so he informed God he was prepared for it. In verse 30 when he proclaimed he had seen God’s salvation he referred to God’s Savior, Jesus Christ, since the word Greek word soterion for “salvation” was used for God Himself, not merely of salvation as such. Jesus would lighten, or be a revelation to, the Gentiles (v. 32). This would have been especially meaningful to Luke, the author of this Gospel, who some propose was a Gentile. From its inception, God informed Israel that it was to be His representative before the nations of the world. This privileged position brought them glory (v. 32) but also responsibilities exceeding those of any other people. Many Old Testament prophecies spoke of God’s salvation being extended to all nations (Gentiles) by the appearance of the Messiah.

Joseph and Mary marveled at the growing evidence that their son was slated for a unique divine task appointed by His Father in heaven (v. 33). They were probably surprised that a stranger like Simeon recognized Jesus’ destiny. In v. 34, when Simeon addressed Mary, he seemed by inspiration to have understood Jesus’ virgin birth since he only addressed her and not Joseph as well. He informed her that Jesus would be the cause of the fall and rising again of many in Israel. Jesus elsewhere is described as the “stone which the builders rejected” (Mat 21:42) and “a stone of stumbling and a rock of offense” (Isa 8:14-15). Additionally, He would be a sign, mark or token as God’s symbol of salvation. Tragically, Simeon informed Mary in v. 35 that a sword (the Greek word described a large sword) would pierce her soul (heart), no doubt predicting her abject horror when standing at the foot of Jesus’ cross many years later. Imagine the agonizing pain this faithful mother endured at the time when the sins of humanity were laid upon her son, the Son of God. 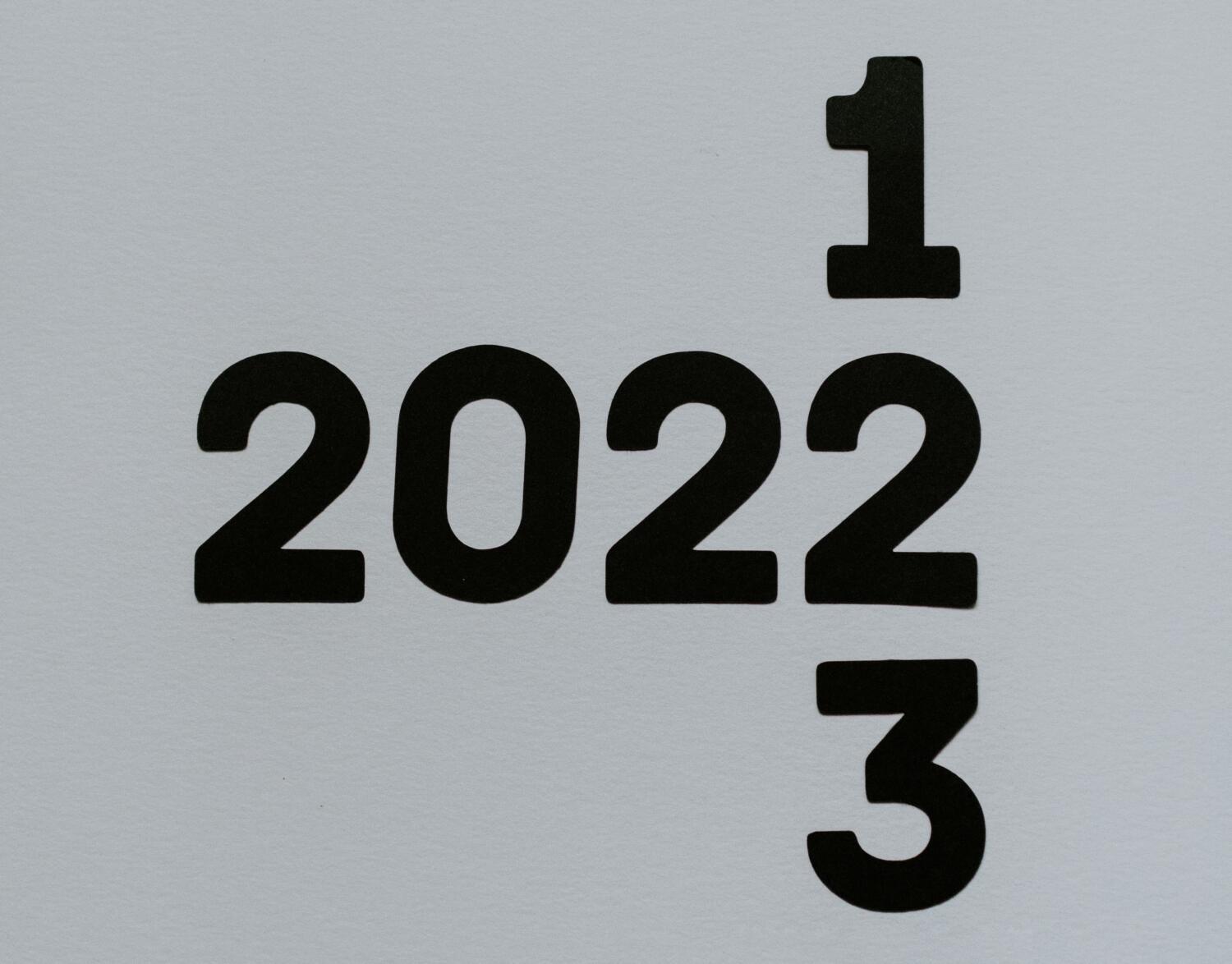 Digging Deeper: Teach Us to Number Our Days 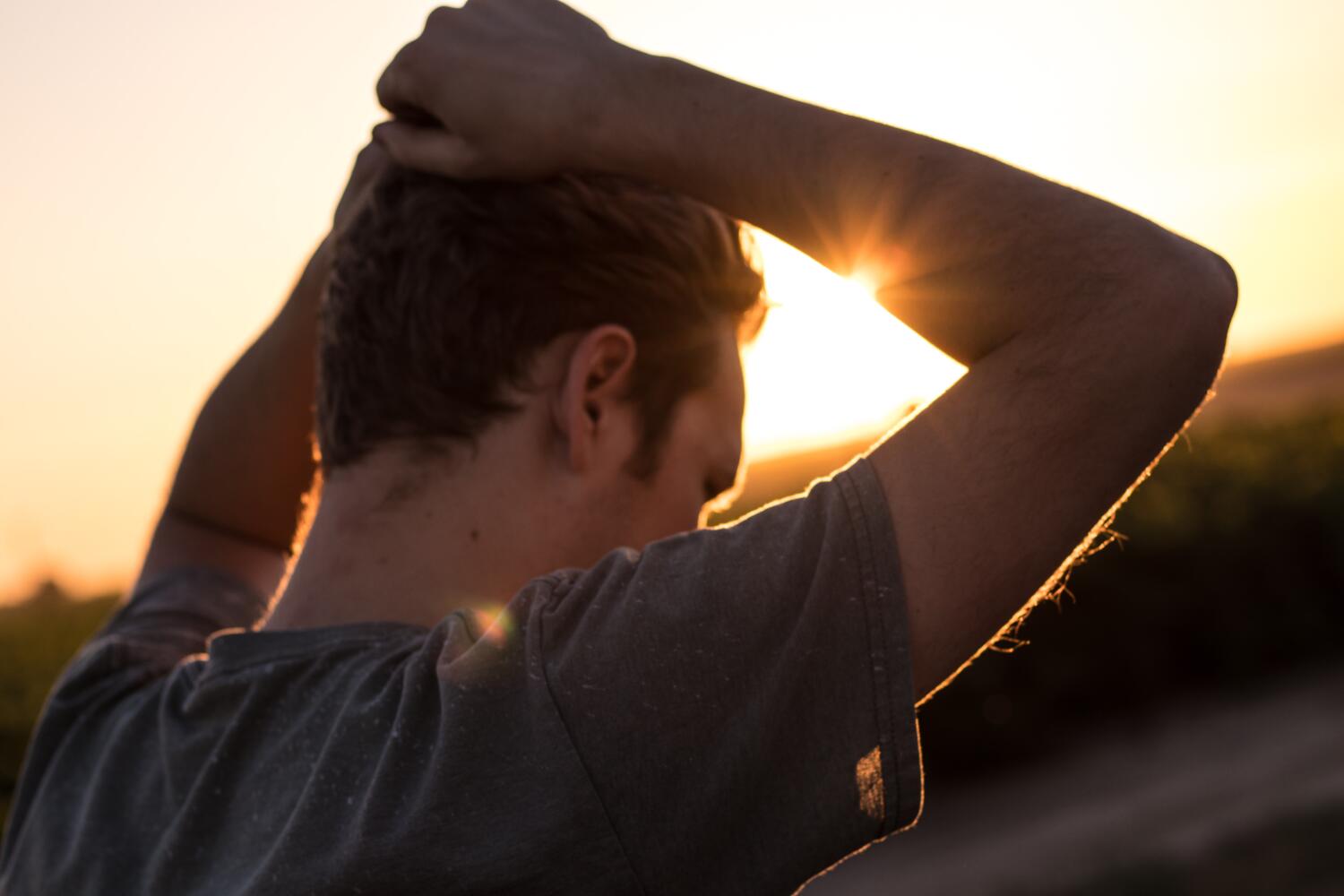 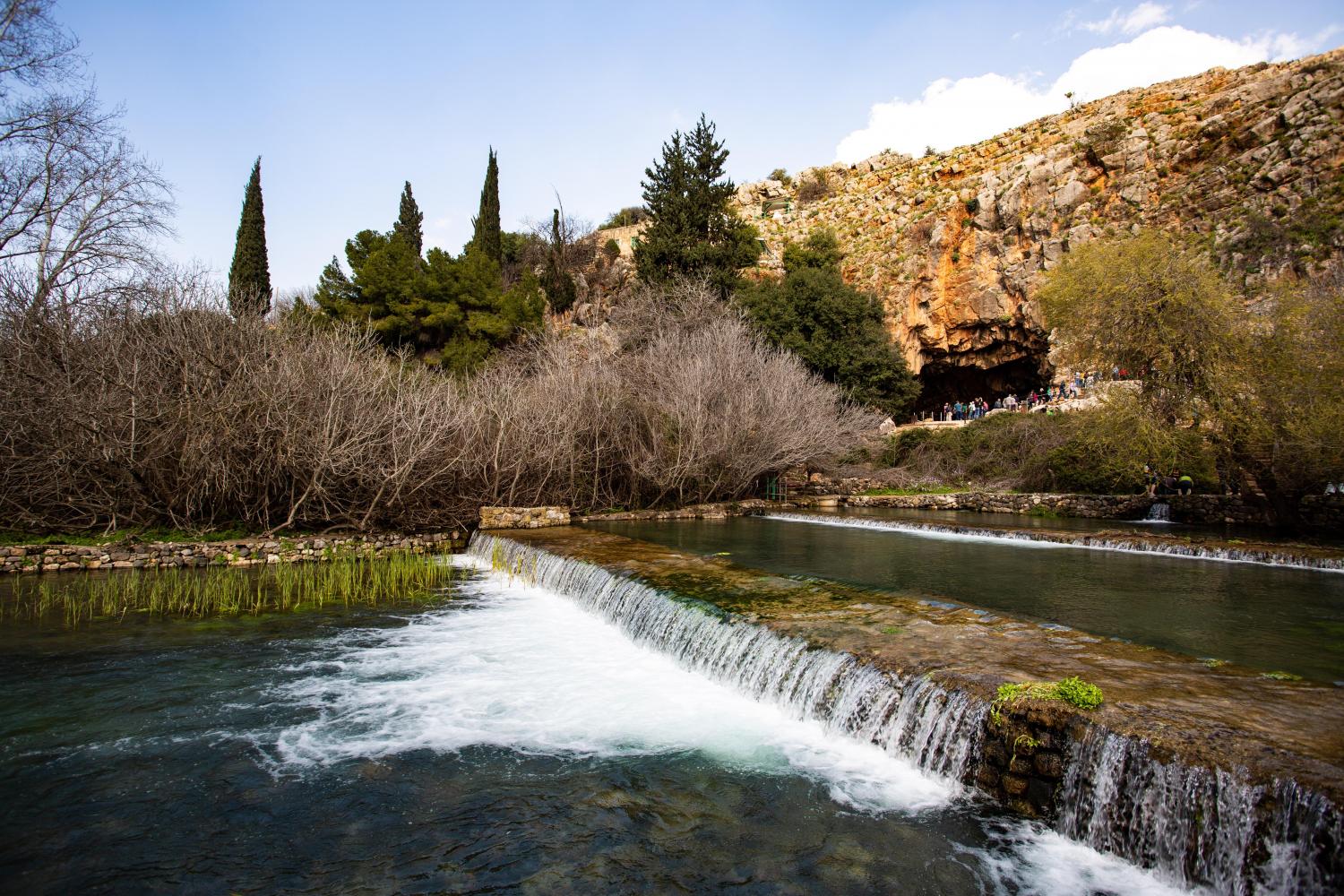 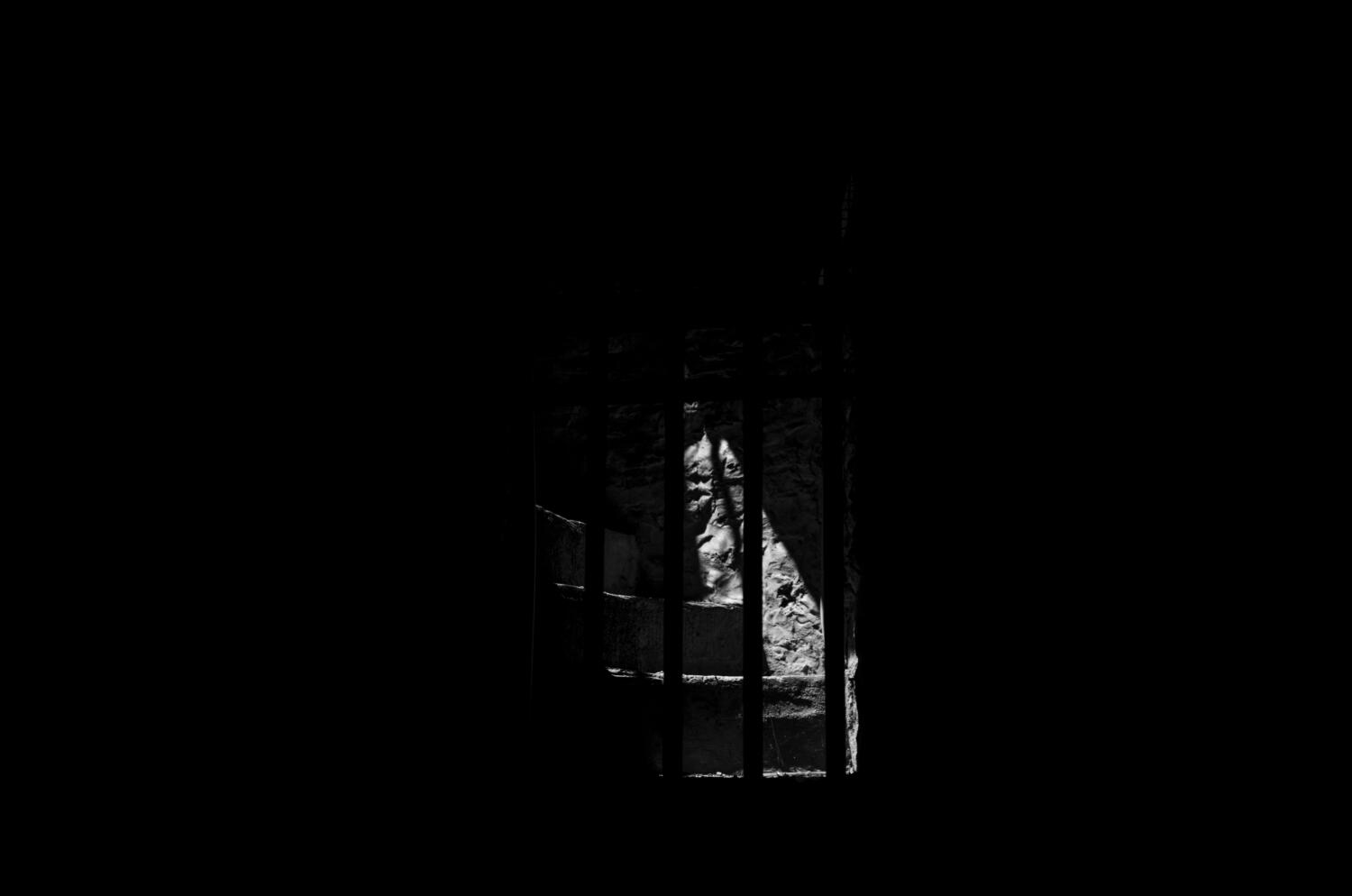 Image: Title: The Bible panorama, or The Holy Scriptures in picture and story Year: 1891(1890s) Authors: Foster, William A. (from old catalog) Subjects: Publisher: Contributing Library: The Library of Congress Digitizing Sponsor: The Library of Congress View Book Page: Book Viewer About This Book: Catalog Entry Digging Deeper: Why could the widow give only two mites? 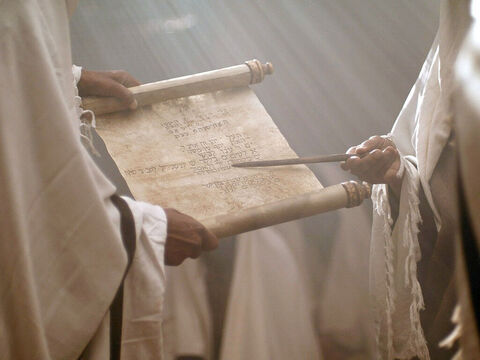 Recommended Reads: Evidence That Demands a Verdict
Scroll to top