All Posts
You are here: Home1 / All Posts2 / LivingEd - Charlotte3 / Assembly Summary: Keep the Doors Open 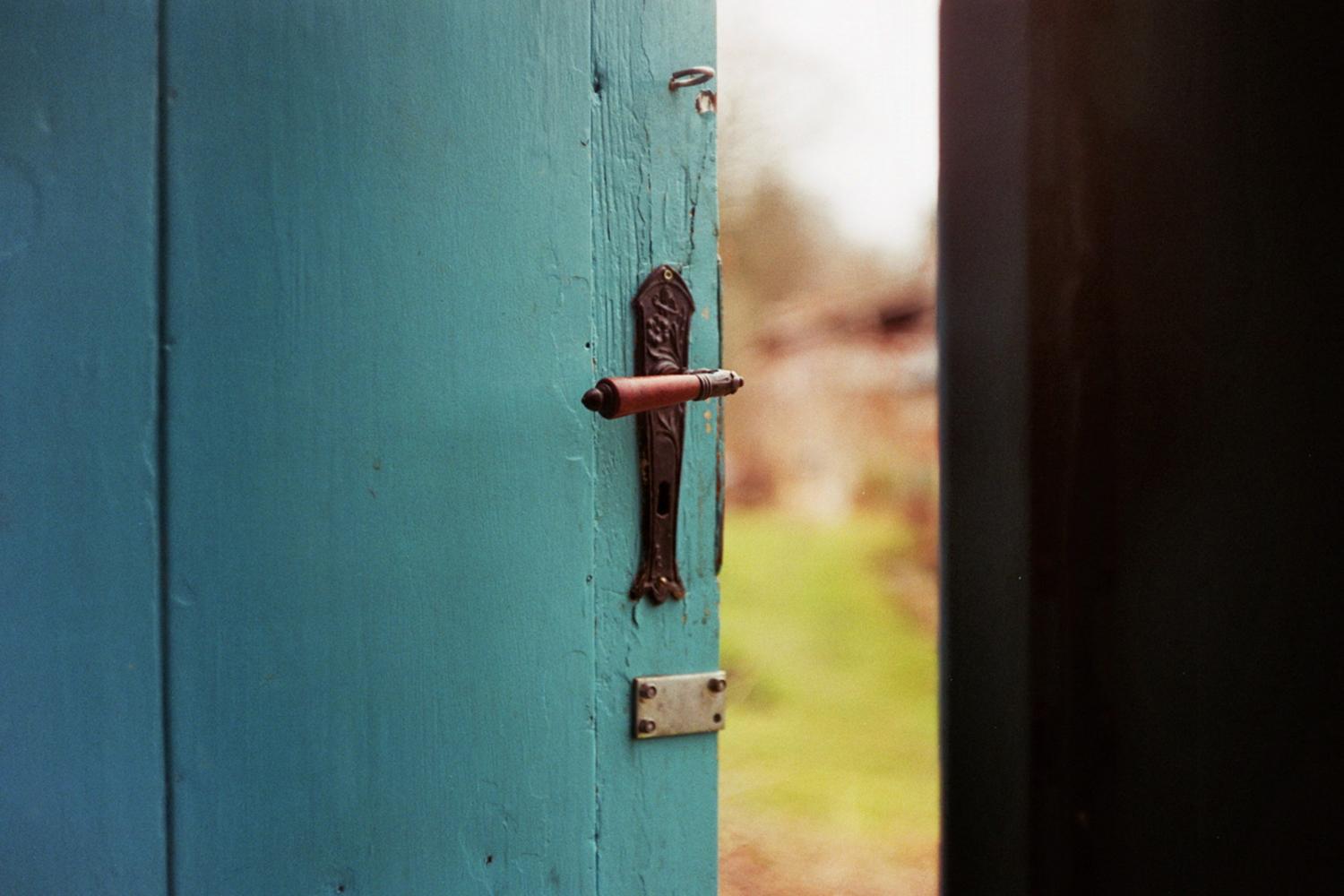 Mr. Gerald Weston began the final Assembly of the year, “People tend to fall into one of several categories.” Some individuals map out their futures early on and single-mindedly dedicate themselves to their goals. For example, he noted Deion Sanders—a first-round draft pick for the National Football League in 1989. Sanders won two Super Bowls, was elected for eight NFL Pro Bowls, and was inducted into the Football Hall of Fame in 2011. Achievers know what they want in life and pursue it relentlessly. But another category Mr. Weston gave was the under-achievers. “These expect others, including God, to be responsible for their success—to do it all for them.” Rather than taking initiative, they make excuses, develop a “victim” complex, blaming others, or wait for a lucky break.

What Do You Want to Do in Your Life?

“Most of us fall into a third category—those who are willing to work hard but struggle to figure out what they want to do.” As a young man, Mr. Weston wanted to be a forest ranger and a “smoke jumper”—a wildland firefighter who jumps out of planes to fight forest fires. Then, at Ventura College, he switched his major from geology to social work to English. “I confess, I didn’t have a clue what to do with my life. And how can a young person be expected to know what to do—at age eighteen, for example—when the whole world is out there?” He asked, “So what do you do to figure that out if you’re in this category?”

What is Your Primary Goal?

“Let’s begin with our primary goal.” Deion Sanders’ goal was to be the absolute best at football, and arguably, he was. But later, he admitted his aim had been flawed—he titled his autobiography, Power, Money, and Sex: How Success Almost Ruined My Life. Mr. Weston said, “Sometimes, we think we know what we want, but it’s not always what God shows us we should want.” Matthew 6:33 contains what a Christian’s main goal should be. Ultimately, every decision and action should have this end in mind. Mr. Weston said, “But does that mean God will do everything for us?” He held up his Bible, “Not according to this instruction book here.”

What Are You Doing to Prepare?

Young people may wish to be independent or to get married and raise a family. “But when you look at these goals,” Mr. Weston emphasized, “the question is what are you doing to prepare for that?” He told a story about a high school friend who would talk about his dreams and plans for life. The friend wanted to move to northern California, living off the land while training to become a baseball star—yet he never played on any kind of organized team. This friend went to Ambassador College for a year and then dropped out. He had told Mr. Weston he wanted to be a city planner, yet he threw away the opportunity to build and design cities under Christ in the Millennium. He told Mr. Weston once, “You know what I’m really afraid of? I’m afraid that I will wake up and be forty years of age and not know what I want to do.” Mr. Weston said, “And that happened. The door was open to his dream, but he never prepared himself for that open door.”

People open or close doors by the decisions we make. Mr. Weston commented, “My father always said, If you can read, write, and do arithmetic, you could have a job.” Without basic education, fewer opportunities come. But if a young person educates himself, perhaps developing his public speaking skills or learning a second language, opportunities arise. In Daniel 1, four young men were taken from Jerusalem to Babylon to work in the king’s palace (v. 4). They were “young men in whom there was no blemish, but good-looking, gifted in all wisdom, possessing knowledge and quick to understand….” Mr. Weston pointed out that while they couldn’t have controlled their lack of blemishes or good looks, they certainly had developed their knowledge and understanding and as a result, doors (opportunities) opened to them. “As for these four young men, God gave them knowledge and skill in all wisdom and literature” (v.17). Mr. Weston explained God didn’t pour knowledge into their minds using a funnel—they had to read literature and learn wisdom. “These were young men who had certain native ability, but they developed it with hard work.”

“The harder you work at a young age, the more the doors are opened for other opportunities. But if you spend all your time goofing off, you close doors.” Even if a young person is struggling to figure out what they want to do in life, by having the right primary goal and preparing for their future, with God’s help, opportunities for success will open to them. Mr. Weston encouraged the students as they move forward after Living Ed, “Keep the doors open. Only if you have prepared yourself, will you be able to walk through those doors when opportunity knocks.” 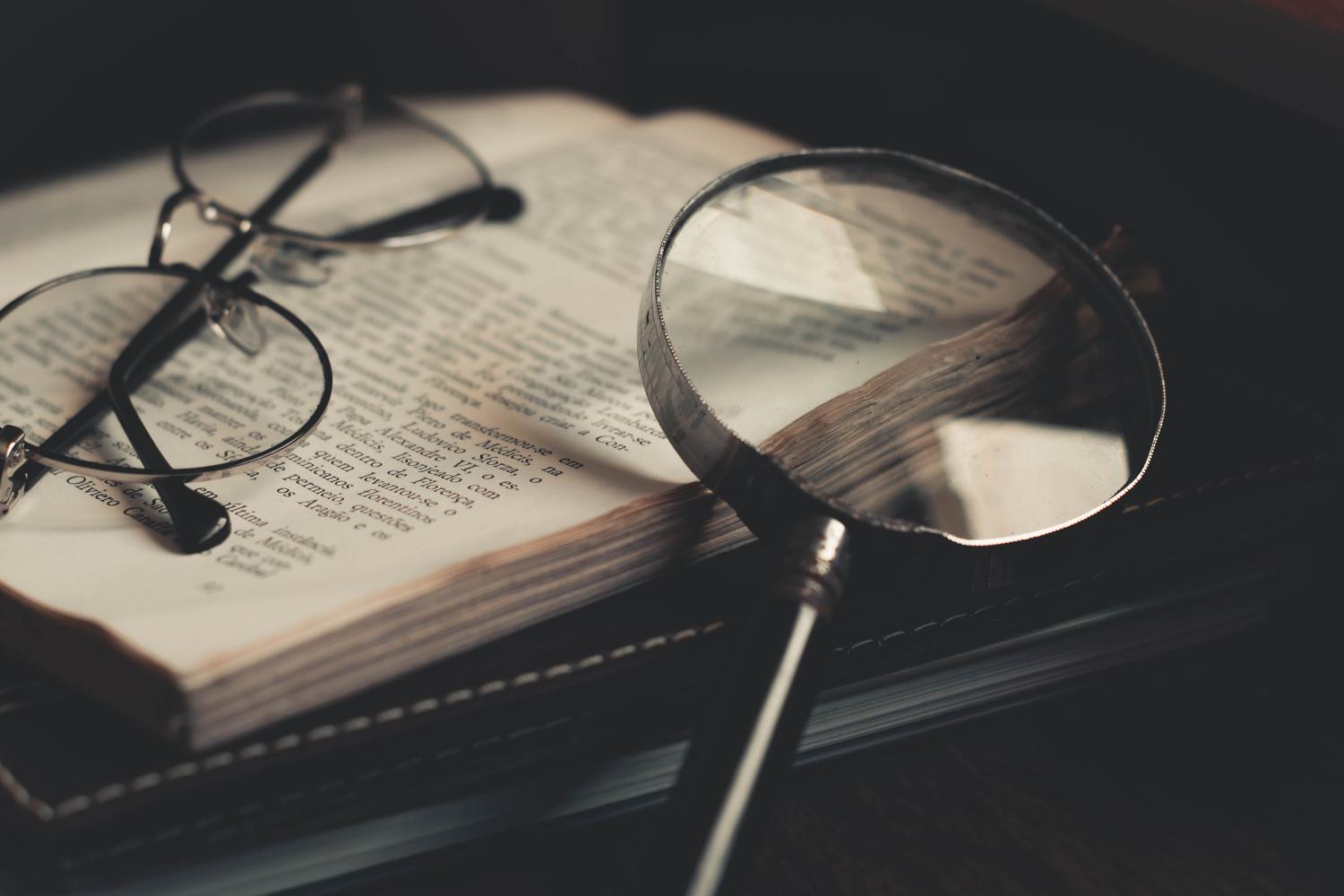 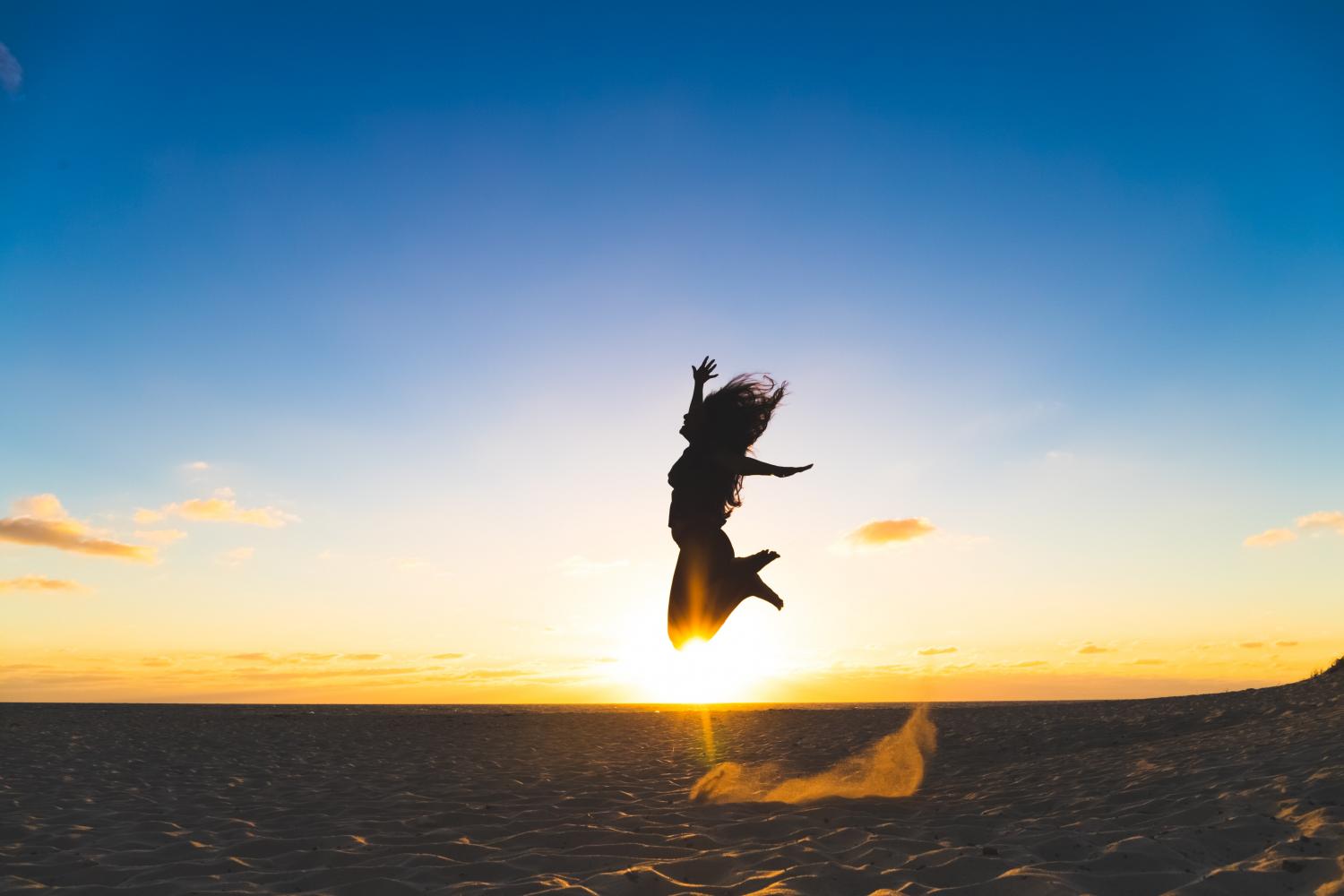 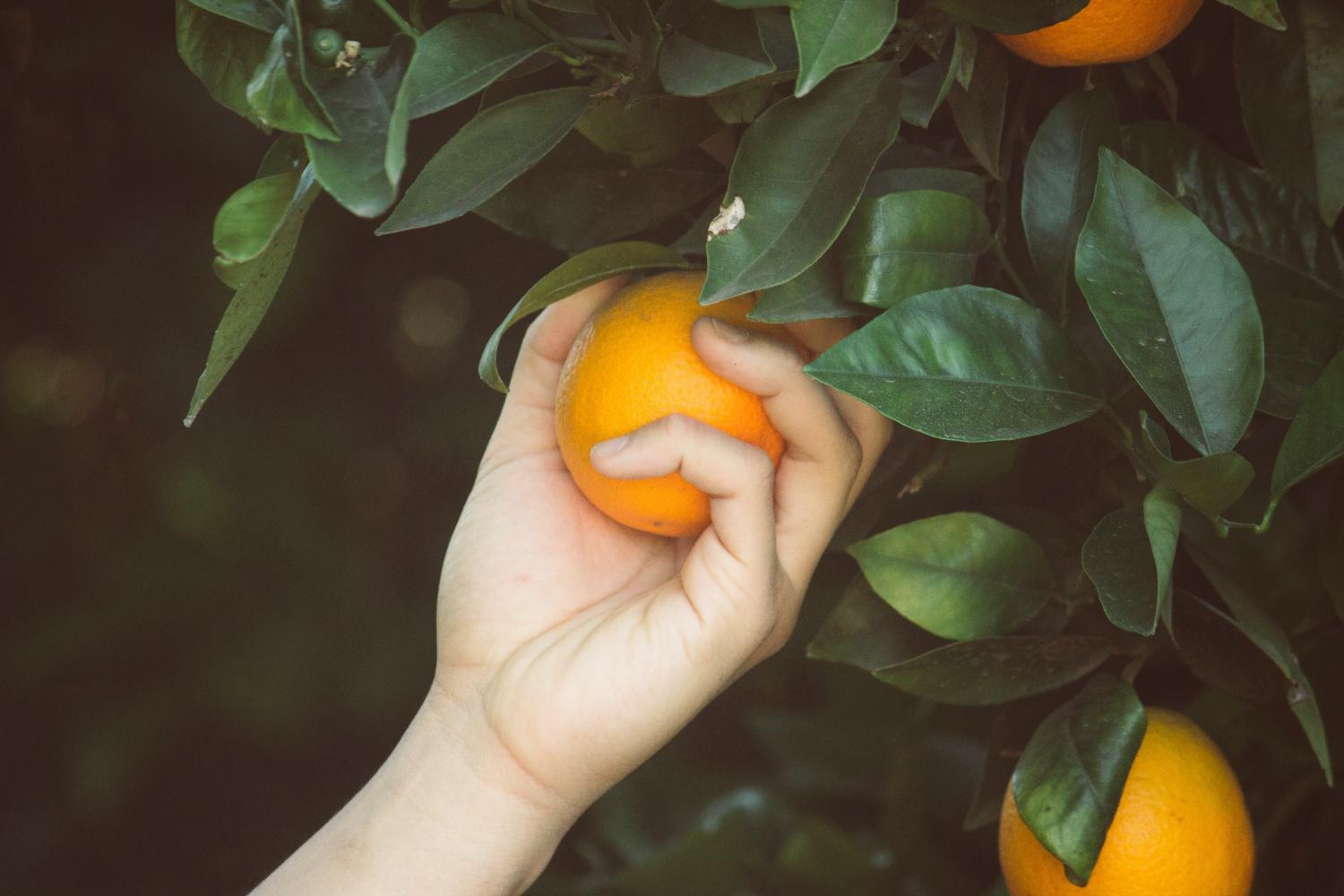 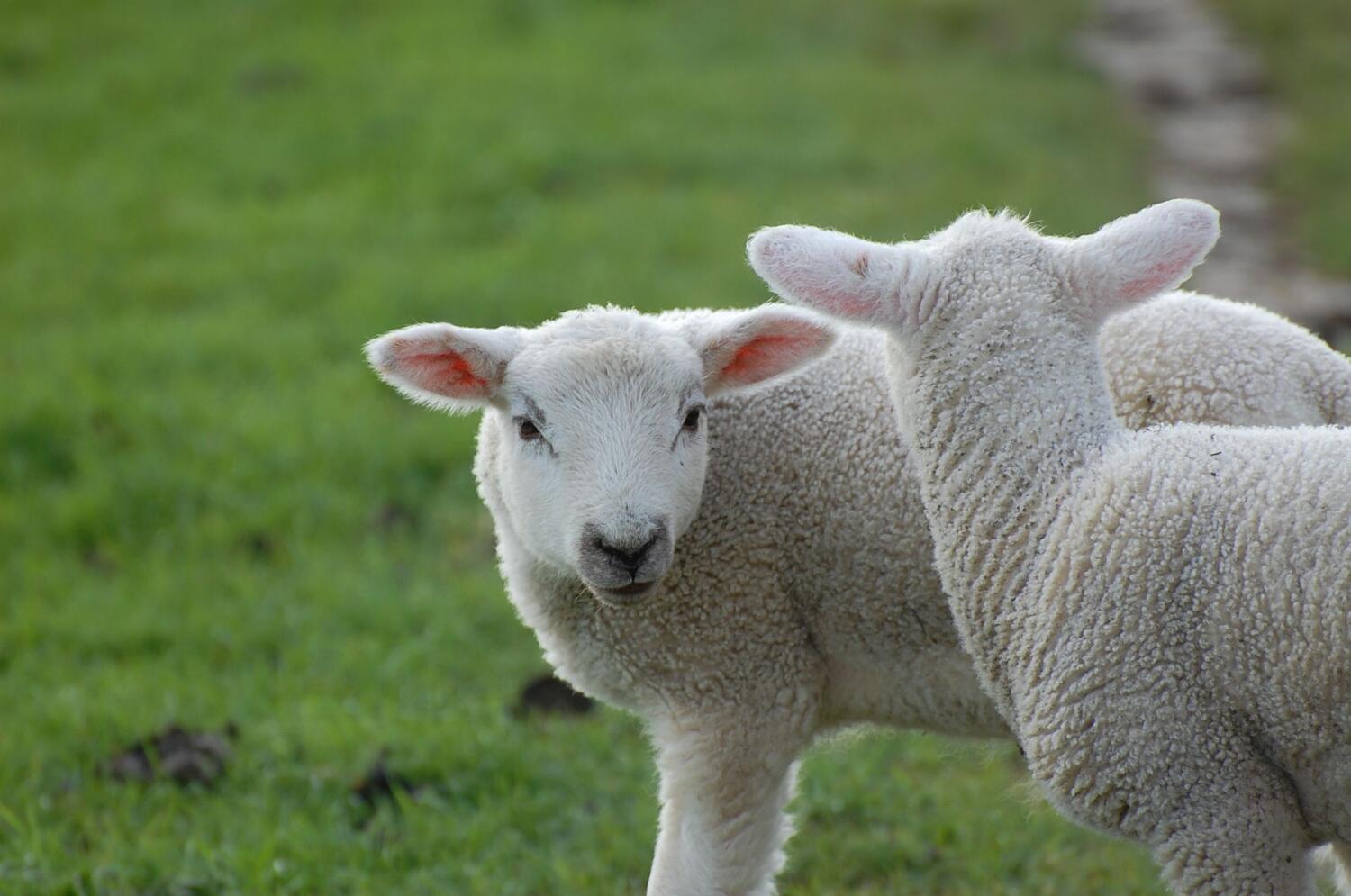 Course Spotlight: Parable of the Sower
Scroll to top