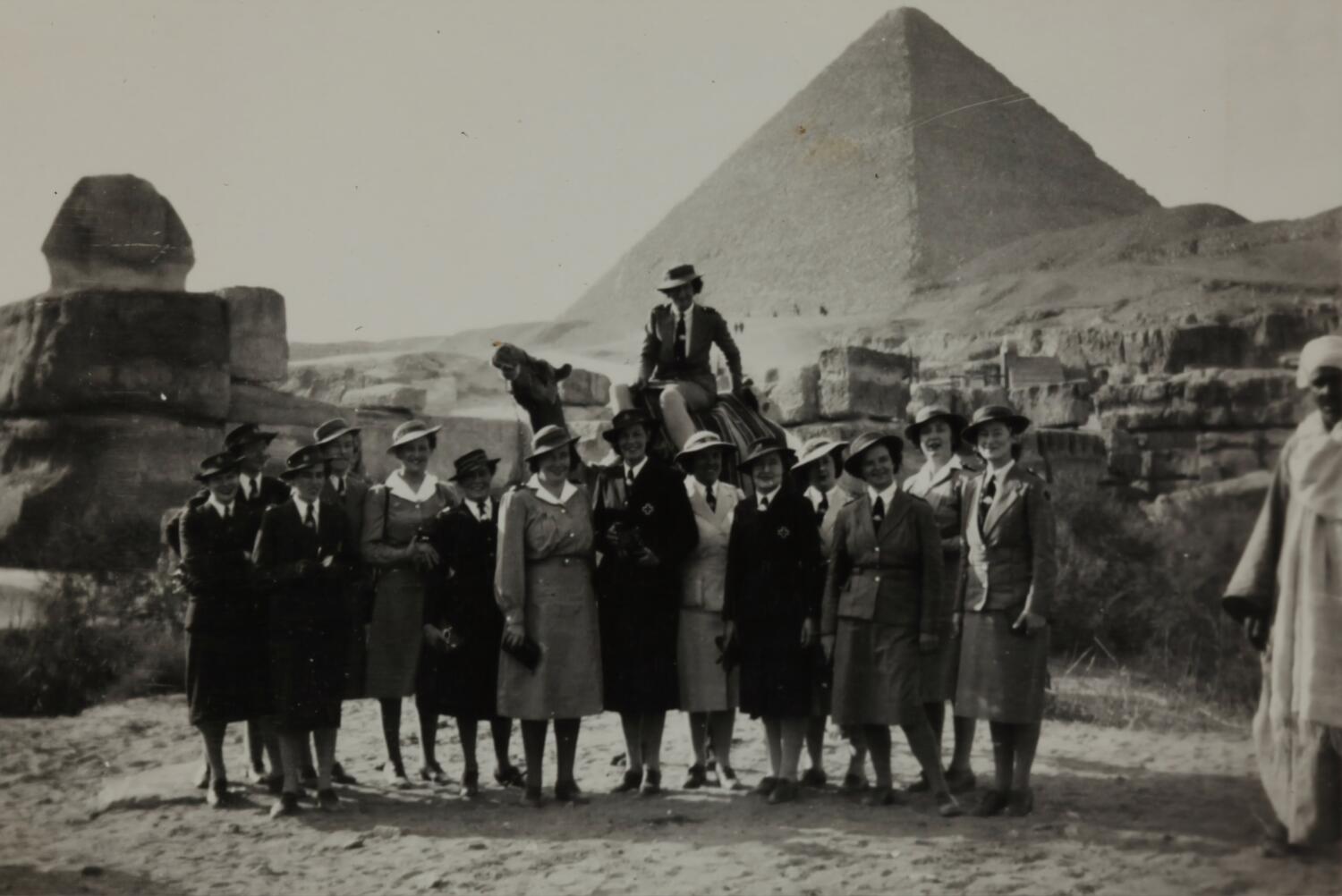 “Boy, things sure were better in the ’50s, weren’t they? People really took the Bible seriously back then, in the great Christian nations…

Sure, the Jim Crow stuff was a bit of a shame, and it was a pretty nightmarish time to be alive if you suffered from mental illness, I suppose—but seriously, weren’t the ’50s great?”

“How ‘bout those 1700s? Those founding fathers, they knew what righteousness was. They went to church every Sunday, you know. Yes, yes, you might be hanged if you kept the Sabbath in New England, and you could usually get away with murdering someone as long as you called it a ‘duel,’ but hey—at least people didn’t watch TV so much! Weren’t the 1700s great?”

“Wow, do I ever miss Egypt. We had everything we needed—all we could eat, and since we worked it all off, we never got fat. Yeah, Pharaoh could be a bit of a hardcase, but at least the Egyptians were better than these horrible Canaanites we’re up against now. Weren’t the Egypt days great?”

In his recent Assembly message, Mr. Mario Hernandez passionately warned against looking backward, longing for the way things used to be, because as soon as we do that, we’re no longer seeking first the Kingdom of God. We were created with eyes incapable of moving independently from each other, positioned at the front of our head—we can turn that head to look behind us, or we can keep it where it is and look ahead of us, but we can’t do both. Looking behind cancels out looking ahead.

Solomon had something to say about that: “Do not say, ‘Why were the earlier days better than these days?’ For it is not from wisdom that you inquire this” (Ecclesiastes 7:10, Modern English Version). I also like the simplicity in how the New Living Translation paraphrases it: “Don’t long for ‘the good old days.’ This is not wise.”

Of course, we’re all guilty of this on some level. Have you ever wished you were a blissfully ignorant ten-year-old again? I have. And it’s just as much of a mistake to think of the modern era as any better than “the earlier days,” since modern generations are definitely guilty of many atrocities that past generations were not—and Scripture is pretty clear that society is on a perpetually downward spiral (2 Timothy 3:1-5).

But do we ever catch ourselves comparing the Kingdom of God to some “enlightened” nation of history? Because that’s really quite insulting to the Kingdom, actually. Every single era of human history has belonged to Satan, and had his influence all over it—so when we look back fondly at any one of those eras, we’re essentially saying, “You know, I miss how Satan’s world used to be. His influence was once far more agreeable. It was still a world blinded by sin, but at least the sin didn’t offend me quite so much as it does now. Wasn’t spiritual Egypt great?”

We humans thrive on comparison. In many ways, it’s how we visualize reality, and that’s not a bad thing at all. I use analogies ad nauseam, so I certainly don’t consider myself exempt.

But even when I’m tempted to think that the Kingdom will be “Like the garden of Eden,” I’m forgetting that “Eye has not seen, nor ear heard, nor have entered into the heart of man the things which God has prepared for those who love Him” (1 Corinthians 2:9). The “heart of man” includes the hearts of Adam and Eve. Even after experiencing harmony with God before human sin ever entered the world, they still could not even fathom the beauty of the coming Kingdom.

Tomorrow’s world is impossibly wonderful. Let’s not insult it by longing for yesterday’s. 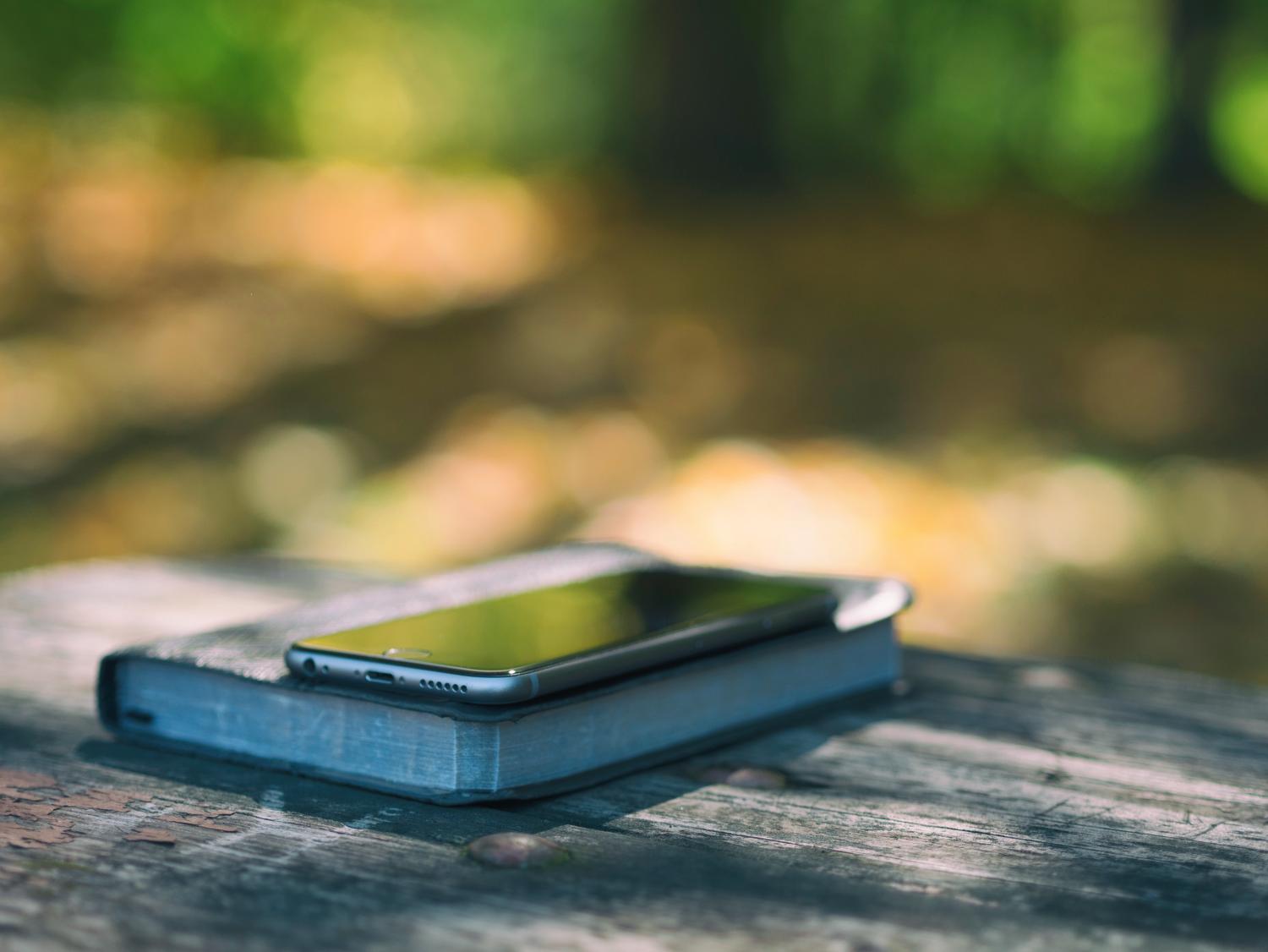 Recommended Reads: The Book That Made Your World
Scroll to top