All Posts
You are here: Home1 / All Posts2 / LivingEd - Charlotte3 / Second Thoughts: Respect His Image

We, a bunch of Freshman English majors, eyes already mostly glazed-over from forty minutes of syllabus reading, refocused ourselves as our professor firmly told us, “Every time we read a piece of literature in this class, you are not allowed to say it’s bad. You are allowed to say that you don’t like it, that you don’t understand it, even that you fundamentally disagree with it so much that you want to vomit. But you can’t say it’s bad, and you can’t say it’s stupid; respect the author enough to assume they knew what they were doing.”

In this week’s assembly on how politeness and protocol can—and should—be used to show love to our fellow human beings, Mr. Richard Ames touched on the fact that every single one of those human beings is valuable.

That’s so easy to say, isn’t it? “Every human being is valuable.” Short, simple, definitive—should be easy to remember. And we all probably forget it every single day, as if we fail to respect the Author enough to assume He knew what He was doing.

No One is Fair Game

We can probably all think of ways we dismiss people as being without value, even if we only do it in our minds. “Whatever. I don’t care what *name* thinks,” we might tell ourselves, forgetting that we really only stop caring about anything when it ceases to have value to us. “I consider you worthless,” may sound a lot more devastating than “I don’t care what you think,” but if we’re honest, don’t both essentially mean the same thing? In many ways, people are their thoughts and opinions—if we devalue those, we devalue the person.

Knowing that every human being is made in God’s image, we can sometimes be tempted to think that image is wasted on certain people whose value we really have a hard time seeing, especially those we don’t know personally. Satan sometimes uses people neck-deep in terrible lifestyles to trick us into thinking that it’s right to devalue those people. Is there anyone we subconsciously consider “fair game” for name-calling, insults, mockery, indifference—even if we don’t “say it to their face”? If so, that consideration definitely isn’t coming from God.

The Image of God

We know God made all of us, and we know He doesn’t make mistakes—but if we view anyone as being without value, we’re not really internalizing those facts. Now, in the familiar phrase (oft-repeated by Mr. Wallace Smith), “don’t get me wrong”—there’s only one right way to live, and the vast majority of people in the world don’t live it.  Ungodly actions, beliefs, or lifestyles are, obviously, never to be valued. But even the people who completely stray from His path are still worth more than we can imagine—just as much as are those who have stayed on His path but just really, really bug us.

Before an artist starts creating anything, there’s often an image in their head of what they want the finished product to look like.

Our being made “in the image of God” means that we have the shape that He has, yes—but it could also mean that we’re each made according to a specific image He had in His perfect mind.

“Look,” He might say, “This person doesn’t have to be your favorite. You don’t have to agree with everything they do and say—you can even wholeheartedly disagree with a lot of it. But they’re not worthless. I made them. Respect Me, the Author of all, enough to assume I knew what I was doing when I did.” 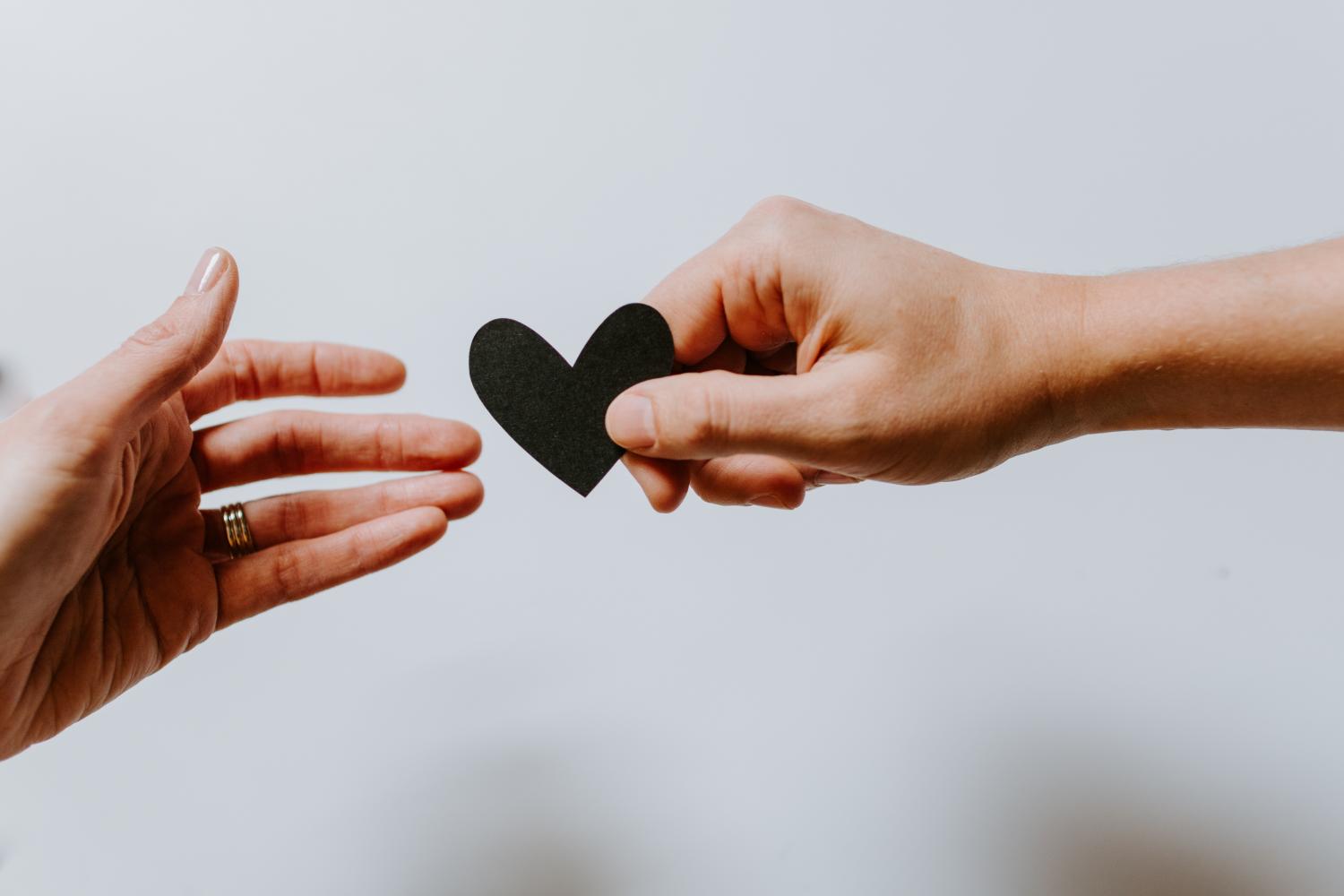 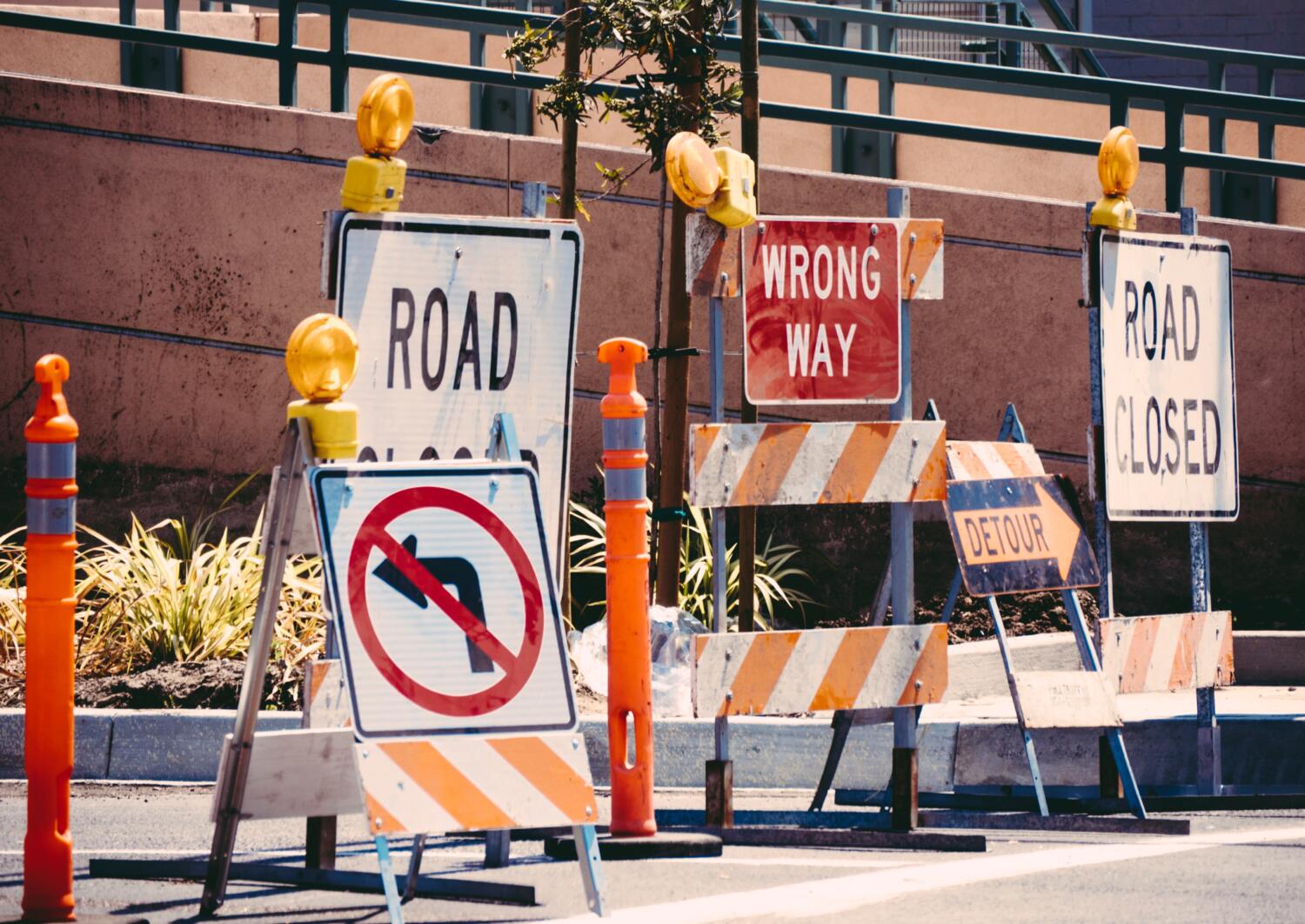 A Trip to the Biltmore Estate
Scroll to top