Read Together: God chose Moses to bring Israel out of Egyptian slavery and to the Promised Land. He then chose Joshua to lead the people into that land and divide their inheritance among the tribes. God chose judges, or leaders, to teach the people His laws and to judge matters that came up according to those laws. Israel was obedient to God for as long as Joshua and the elders that he trained lived. However, after the generation who saw God’s works in the wilderness died, the people began to turn away from God. They wanted to be like the peoples around them, copying their ways and customs. To punish the Israelites for their disobedience, God sent these nations against them. Time after time, Israel suffered under the cruel hand of their enemies. When they cried out to God for relief, he mercifully sent a judge to save them. After a few years of peace, Israel would forget the God who saved them and return to their foreign idols. Again, God would remove His protection and the neighboring nations would invade the land of Israel. For many generations, the people of Israel followed their own rebellious heart, doing what was right in their own eyes.

Judges 21:25 “In those days there was no king in Israel; everyone did what was right in his own eyes.” 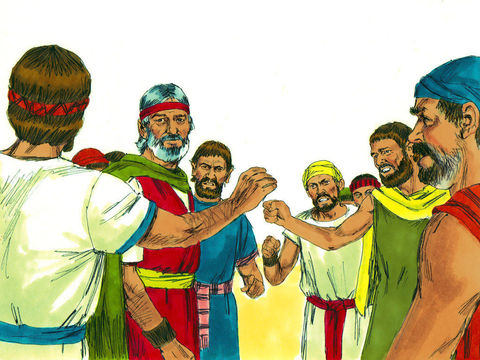 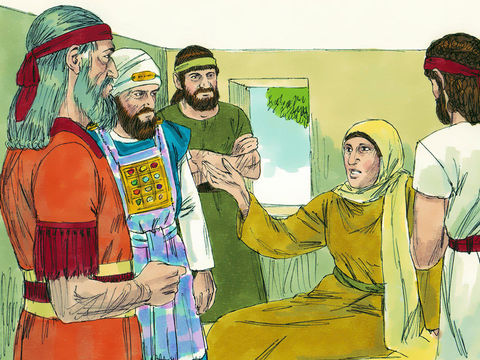