A woman named Deborah lived in the foothills of Ephraim. The Bible tells us that she was a prophetess and married a man named Lapidoth. Deborah lived during a time when an evil Canaanite king named Jabin ruled in the land. He and his powerful army persecuted the Israelites. Deborah and her people longed for relief from their cruel enemies.

Now Deborah, a prophetess, the wife of Lapidoth, was judging Israel at that time. And she would sit under the palm tree of Deborah between Ramah and Bethel in the mountains of Ephraim. And the children of Israel came up to her for judgment. 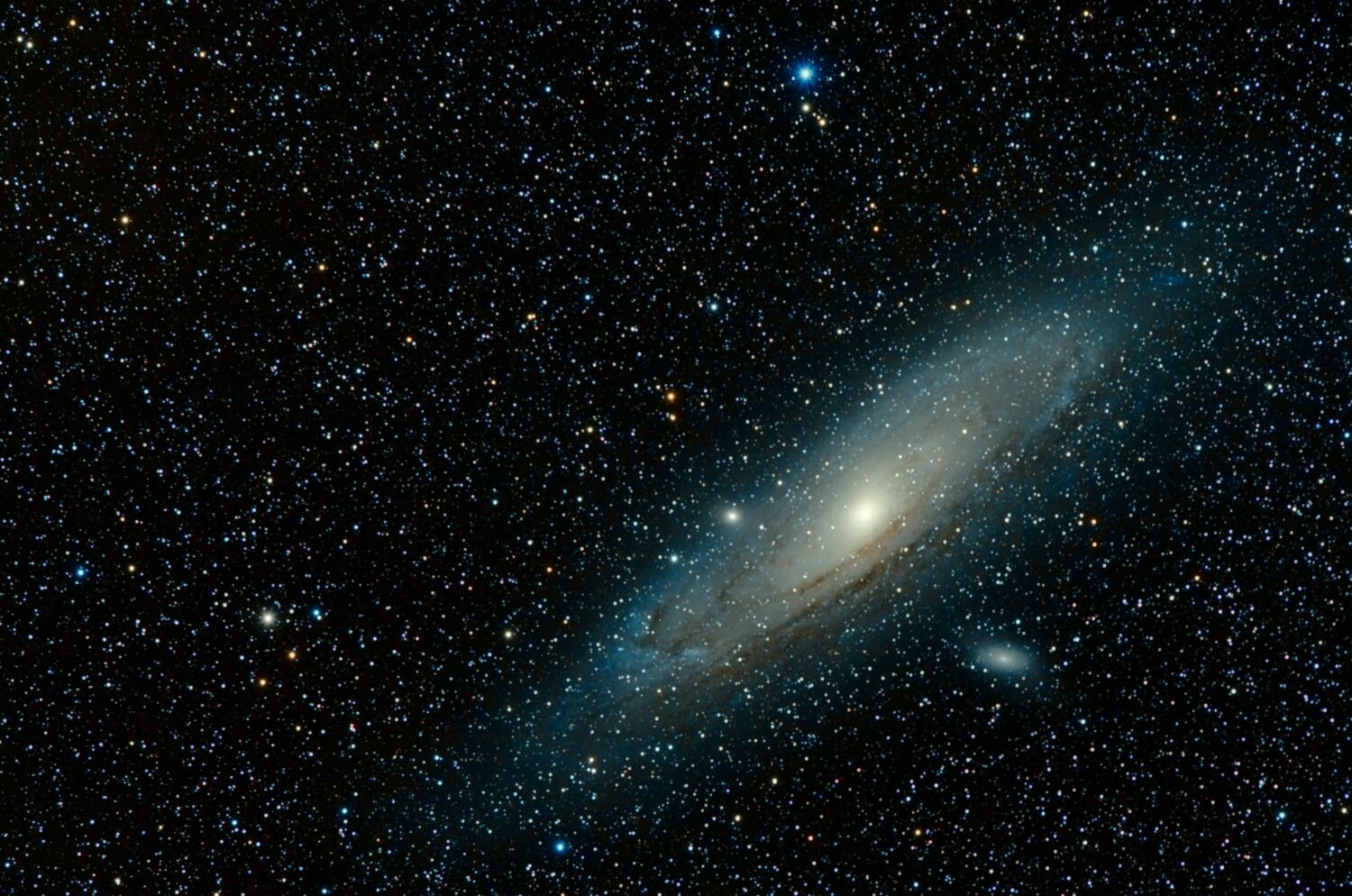