On the way to Haran, God spoke to Jacob in a dream. God promised to be with him and to bring him safely back to Canaan. When Jacob arrived at his uncle Laban’s home he fell in love with Rachel, Laban’s younger daughter. Jacob bargained with Laban to work for seven years in return for Rachel as his wife. When the time came, Laban tricked Jacob and gave him Leah, his older daughter, to Jacob for his wife instead of Rachel!    Jacob had to work another seven years to marry Rachel. Jacob had many more adventures, but eventually he and his family made it back to the land of Canaan just as God had promised. He had twelve sons, who became the foundation for the nation of Israel. 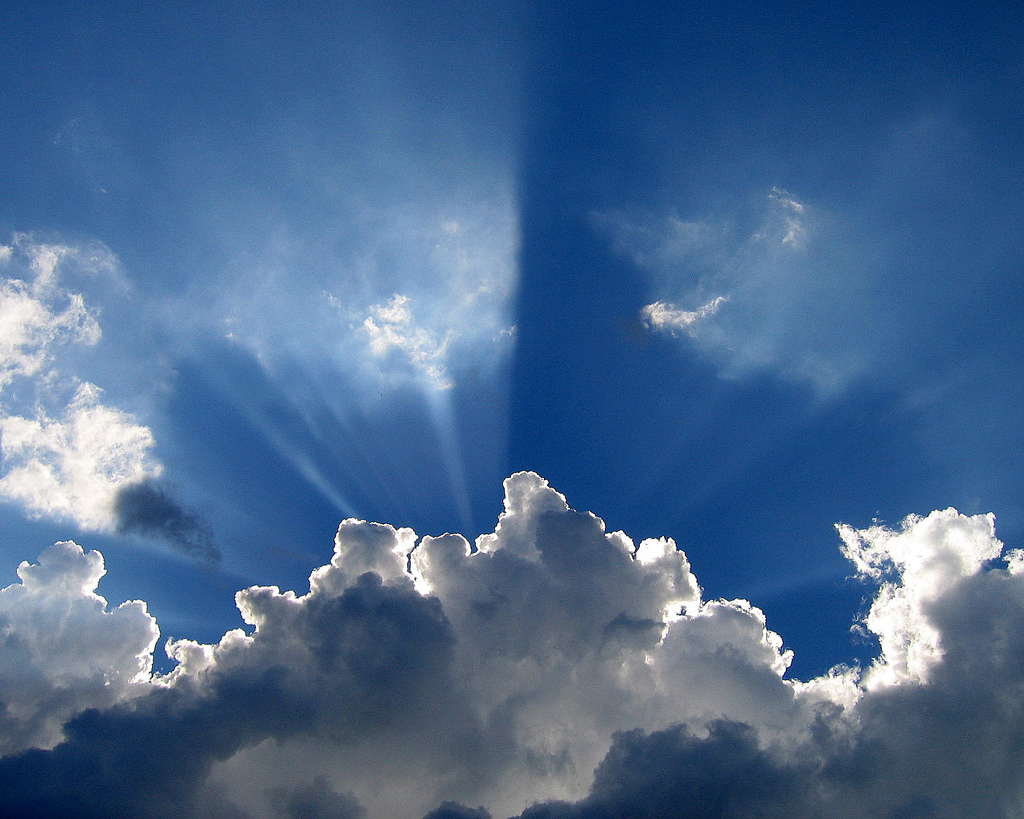