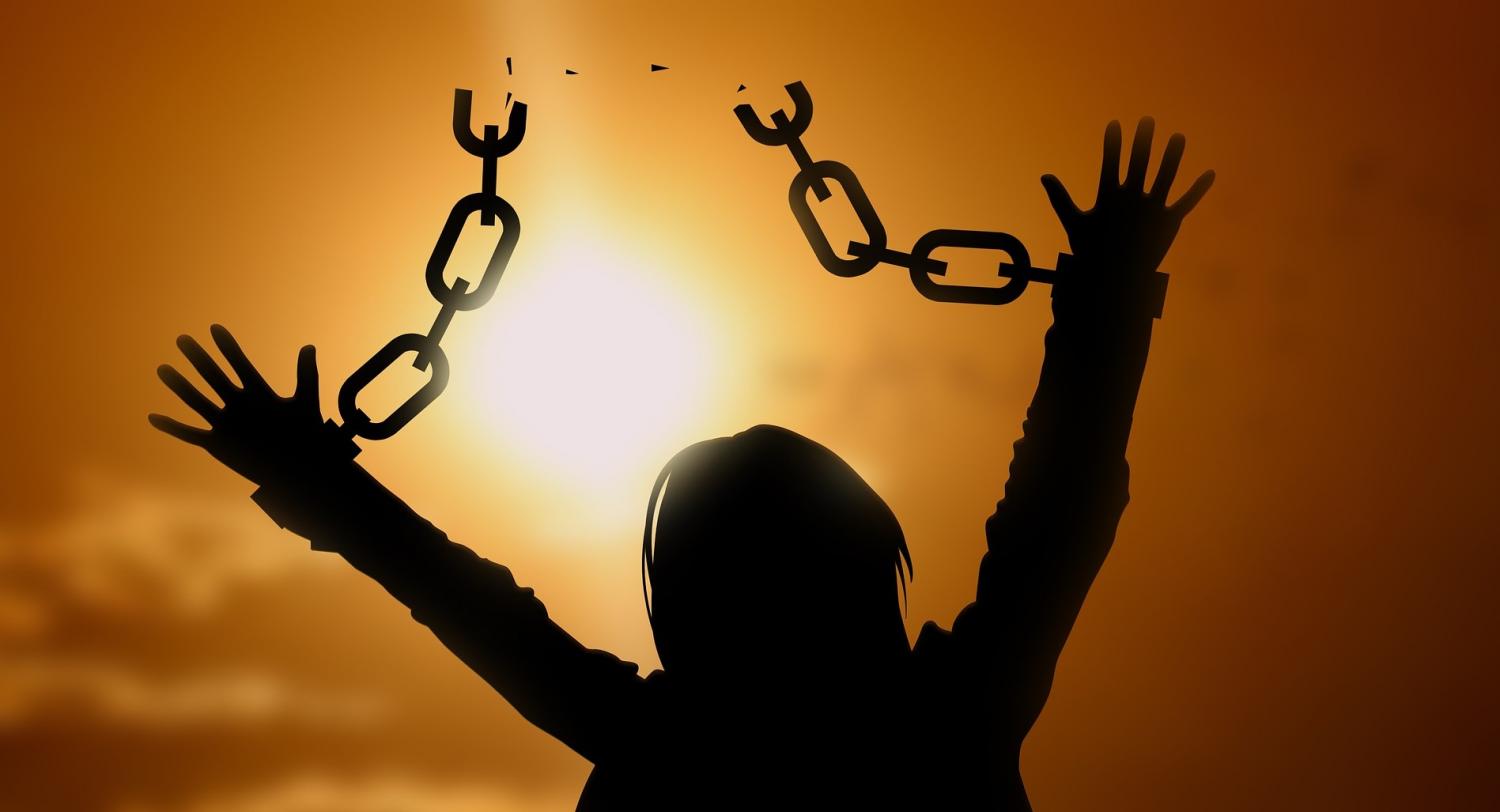 “There are times for meditation, and of course, for recreation, but…have discipline and…broaden your horizons.” ~ Mr. Richard Ames 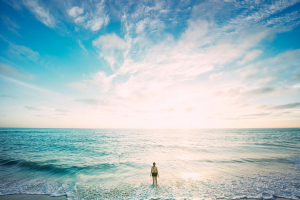 Most of us have a Thing. You know the one. That Thing that checks all the boxes – you’re good at it, it’s good for you, and you love doing it. It’s good to have a Thing. After all, without anything to make our individual lives exciting and fulfilling in unique ways, we might as well be automatons. But God made an awful lot of Things, and He made each human being versatile enough to fit a lot more than one. In the assembly this week, Mr. Ames spoke about the importance of expanding our horizons, disciplining ourselves to continuously grow into more multifaceted Ambassadors for Christ.

“How do you expand your horizons? … One of the ways is through various hobbies and various interests.” 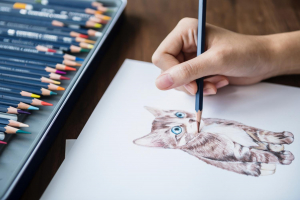 Another amazing aspect to us humans is that we can get excited about almost anything, given time and exposure. Now, this has a ton of downsides we have to be aware of, so as to avoid joining those who trick themselves into caring about what a random celebrity wears to a random place. But a major positive aspect to this is that if you think you could never possibly be interested in a potential new hobby, learning more about it will probably fix that. Nothing has to replace your Thing. Just don’t trap yourself into making your Thing your only Thing. Love reading? Maybe you can give mountain climbing a shot, too. Really into sports? You could try learning to draw after you’ve hit the showers. You never know what will give you a sense of unexpected fulfillment, and contrary to popular belief, you’re totally allowed to love doing something that you’re not actually all that naturally talented in. God might not intend for you to have a career in it, but that’s no reason not to do it for fun.

“Why do you [expand your horizons]? To make you a more effective ambassador for Christ, [who] can relate to people.” 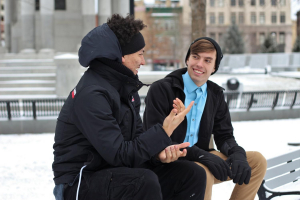 The more things we like to do, the more common ground we’ll find with others. And as Mr. Ames said, the more versatile we are, the more effective we can be as Christ’s Ambassadors. God made a lot of people, and almost all of them have passions they love talking about. Being able to talk to many different people, about many different things, can improve the light in which people see you, and improve the light in which they see “that Church you’re in.” It’s good to have a Thing, but as Mr. Ames showed, it’s even better to have many. 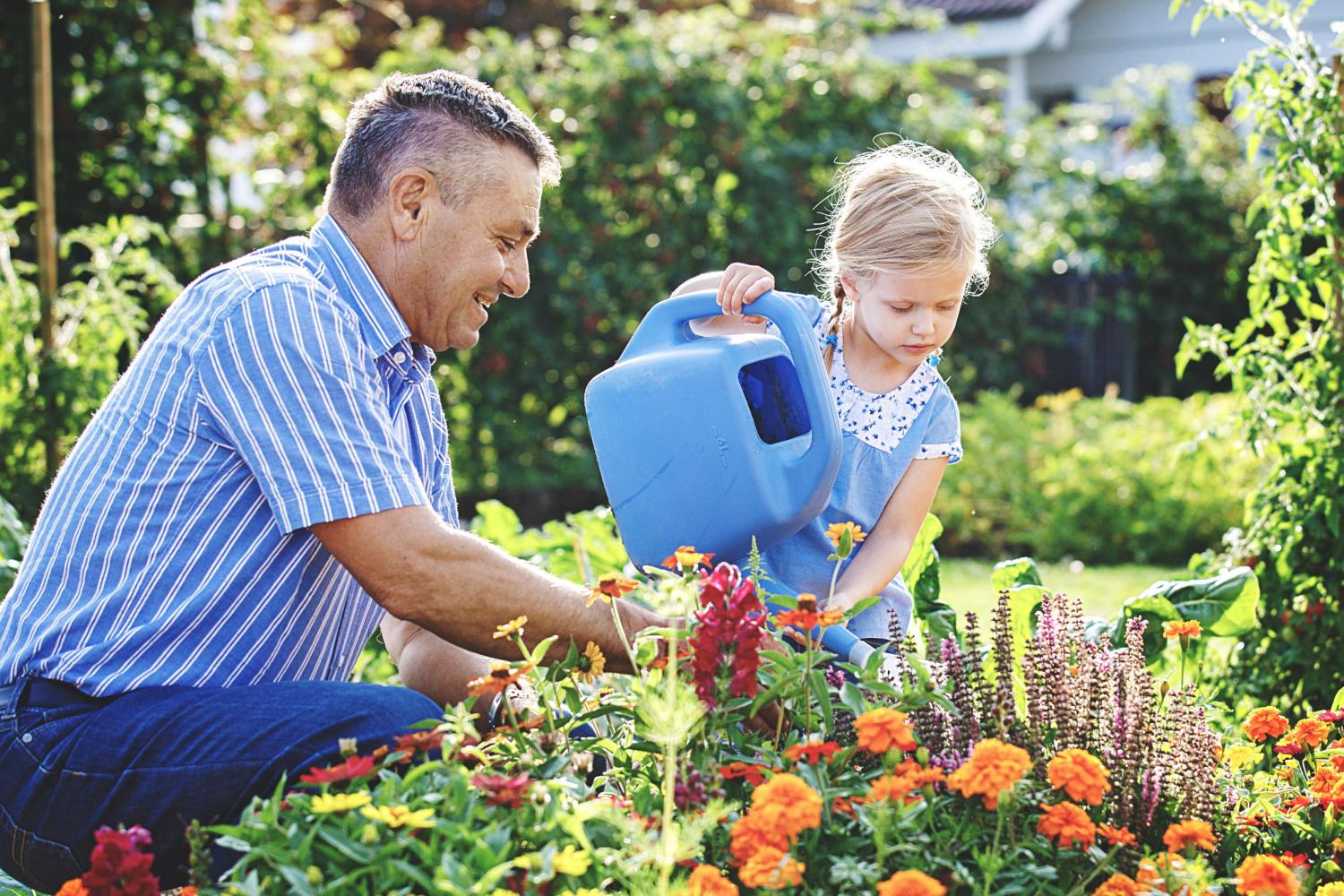