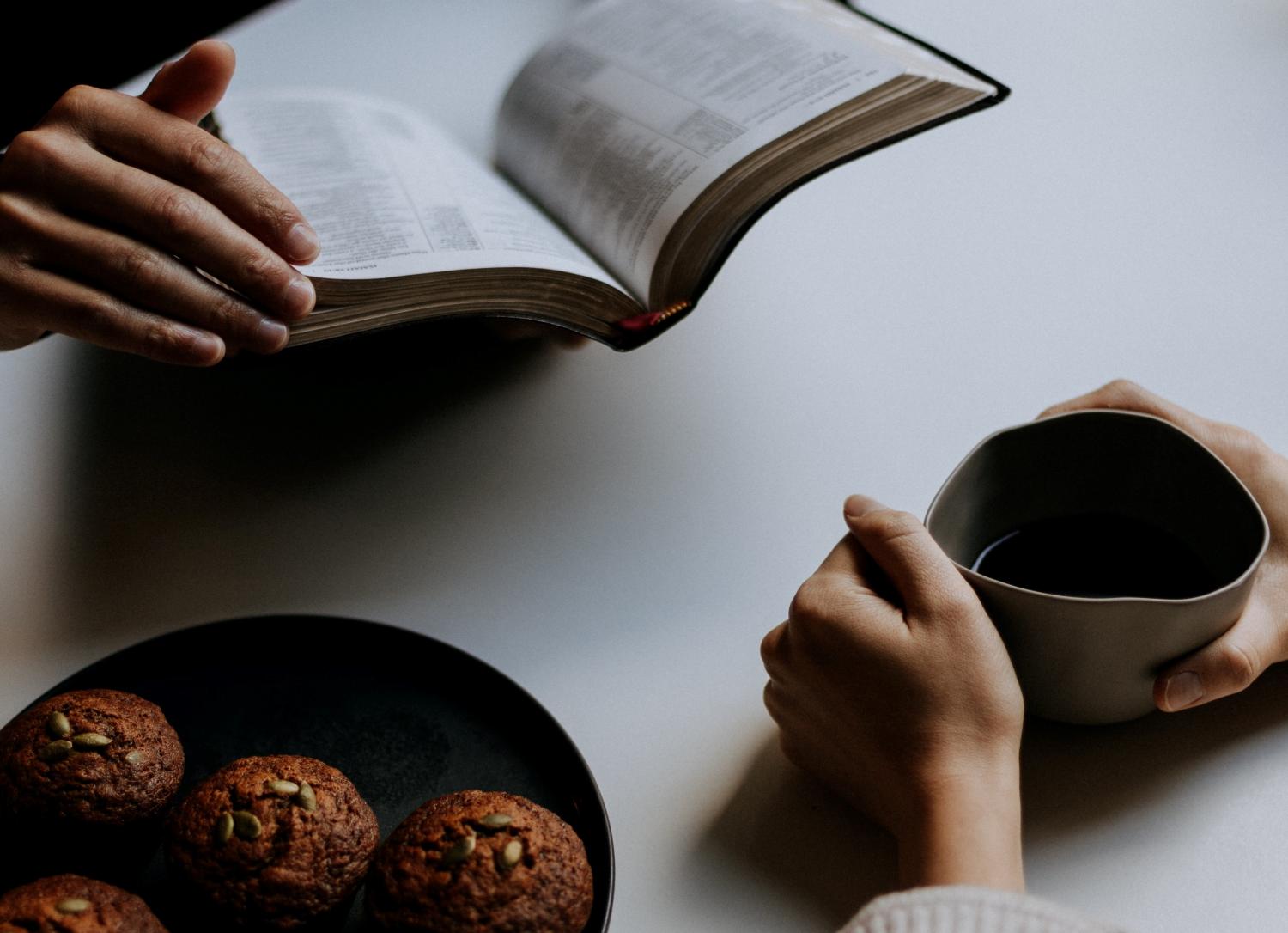 Did you know that a husband and a wife risked their lives for Paul and that they upgraded the theology of a gifted orator in the New Testament church?

This couple proved influential in the early church due to their dedication to the gospel and their generosity to local brethren. This Digging Deeper explores what the New Testament reveals about them and why they were so influential in the ministry of the apostle Paul.

Our focus verses are: “After these things Paul departed from Athens, and came to Corinth; And found a certain Jew named Aquila, born in Pontus, lately come from Italy, with his wife Priscilla; (because that Claudius had commanded all Jews to depart from Rome:) and came unto them. And because he was of the same craft, he abode with them, and wrought: for by their occupation they were tentmakers” (Acts 18:1-3 KJV throughout). This chapter details some of Paul’s second evangelistic journey when he established a Church of God in Corinth, located in the southern province of Achaia. This is the first reference to this couple in the New Testament, and it was here that Paul first met them. They may have become Christians through Paul’s evangelism while he lived and worked with them.

Origins for a love story

Likely, Aquila had been born to Jewish parents. His birthplace was Pontus, a Roman province. The Jamiesson, Fausset, and Brown Commentary notes that Pontus was: “…the most easterly province of Asia Minor, stretching along the southern shore of the Black Sea. From this province there were Jews at Jerusalem on the great Pentecostal day (Acts 2:9), and the Christians of it are included among ‘the strangers of the dispersion,’ to whom Peter addressed his First Epistle (1 Peter 1:1)” (e-Sword 13.0.0). As a youth, Aquila learned the trade of tentmaking and later married a woman named Priscilla (Prisca).

Aquila and Priscilla are their Latin names; their Jewish names are not given. It was common then for diaspora Jews (Jews living outside the Holy Land) to adopt a second name that was Gentile. They are always named together in the New Testament. However, a few times Priscilla is named before Aquila (Acts 18:18; Romans 16:3; 2 Timothy 4:19). The NIV Biblical Theology Study Bible offers a couple of potential reasons: “Priscilla’s name is usually listed first, an unusual practice in Greco-Roman society, indicating her higher social status or greater prominence in the Christian community (or both)” (Tecarta Bible App). Bob Utley’s You Can Understand the Bible further explains: “Her name matches a wealthy Roman family name (gens Prisca). She is never said to be a Jew. What a great love story it would be if she were a wealthy Roman lady who fell in love with an itinerant Jewish tentmaker or leather worker!” (e-Sword 13.0.0).

This couple had been living in Italy until Emperor Claudius issued an edict expelling Jews from Rome. The Holman KJV Study Bible provides historical background: “It appears that in a.d. 41 emperor Claudius prohibited Jews from gathering together in Rome. Then in a.d. 49 he expelled them altogether, probably because the earlier measures did not work. Presumably Aquila and Priscilla were expelled at this time” (Tecarta Bible App). They may have been living in Rome or they may have lived elsewhere in Italy but decided it was best to leave regardless.

The Biblical Theology Study Bible offers an intriguing reason the Jews were expelled: “Corroborated by the Roman historian Suetonius (Life of Claudius 25.4), who says that the expulsions resulted from riots instigated by a certain ‘Chrestus.’ Suetonius probably misunderstood conflicts between Jews and Christians over ‘the Christ’ as a conflict involving an individual named Chrestus (a common slave name)” (Tecarta Bible App). Jews who accepted Jesus as the Messiah may have been verbally and physically assaulted by unbelieving Jews. The emperor may then have decided to expel them all.

Acts 18:3 states that Paul decided to stay with Aquila and Priscilla in Corinth because they shared the same trade, as explained by the Holman KJV Study Bible: “Tentmakers refers to people who worked in leather, possibly related to working in the goat hair cloth that was made in Cilicia, Paul’s home region. Later rabbinic tradition confirmed the importance of teachers having a trade to help support themselves” (Tecarta Bible App). M.R. Vincent’s Word Studies in the New Testament adds: “It was a Rabbinical principle that whoever does not teach his son a trade is as if he brought him up to be a robber” (e-Sword 13.0.0).

The NIV Cultural Background Study Bible explains why Paul and this couple joined forces: “People of the same trade often lived and ran shops in the same neighborhood with one another, but most Jewish people lived in Jewish enclaves distinct from wider trade connections. Tarsus [Paul’s home city] was known for its textile industry, but many scholars think that the term translated ‘tentmaker’ more often referred generally to leather workers. Certainly tools for leatherworking would have been easier for Paul to carry from one city to the next” (Tecarta Bible App).

When Paul departed from Corinth for Ephesus eighteen months later, he took Aquila and Priscilla with him and left them there as he continued to Syrian Antioch (Acts 18:11, 18-19). While there, Aquila and Priscilla met a scholar mighty in the scriptures and a gifted orator from Alexandria, Egypt named Apollos who only knew of the baptism of John the Baptist. They took him aside to upgrade his theology so that Apollos could continue preaching with greater truth (Acts 18:24-26). Having learned from Paul, this couple was competent to instruct Apollos about all that Jesus had accomplished and taught. The spouses worked as a team for Apollo’s spiritual education. On his third evangelistic journey, Paul finds Aquila and Pricilla still in Ephesus where they had opened their home to the brethren for worship services (1 Corinthians 16:19). It is from here that Paul writes his first epistle to the Corinthians.

A brief time later, we find this husband and wife back in Rome. Perhaps Paul sent them there, before he left Ephesus, to help organize Rome’s young church. In his epistle to the Romans, written before he visits the capitol city, Paul declares that they had risked their lives for him (Romans 16:3-4). Returning to Rome may have put their lives at risk from the Roman government that had expelled Jews earlier. Paul and all the churches of the Gentiles thanked them for their sacrifice.

As Paul faced death during his second Roman imprisonment, he wrote to young Timothy in Ephesus, who likely was serving there as pastor, and asks Timothy to fondly greet Prisca and Aquila who had returned to Ephesus and were probably assisting Timothy serve the brethren (2 Timothy 4:19). Notice that here she is referred to as Prisca. The diminutive form of Prisca was Priscilla. Just before his execution, Paul made sure to again greet and thank the couple who had supported him so loyally and who had served his small congregations with sacrificial love. Their dedication to God’s work and hospitality for the brethren became an outstanding model of service in the New Testament. Through the centuries, many other dedicated couples have sacrificed their pleasures for the good of God’s work and His people. 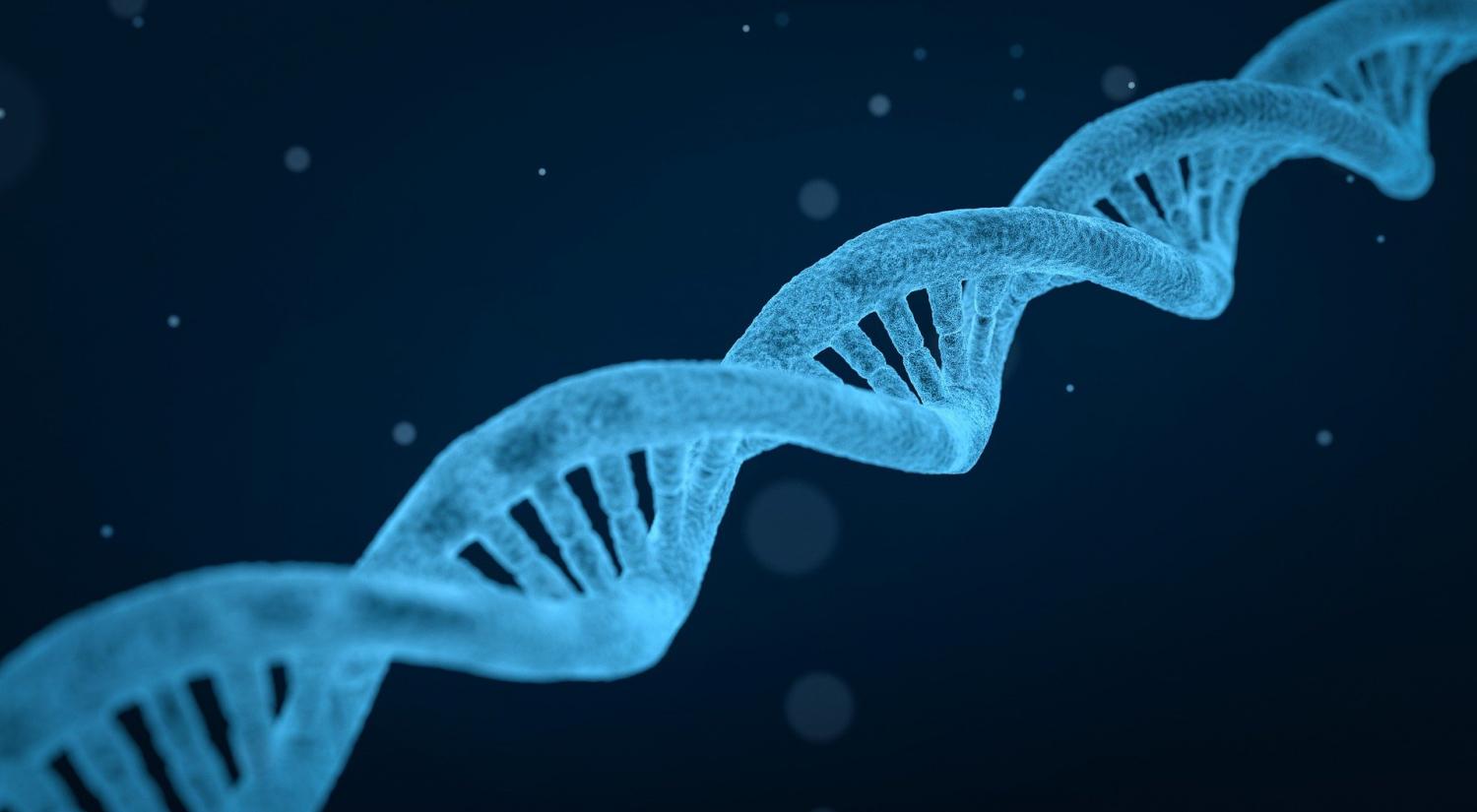 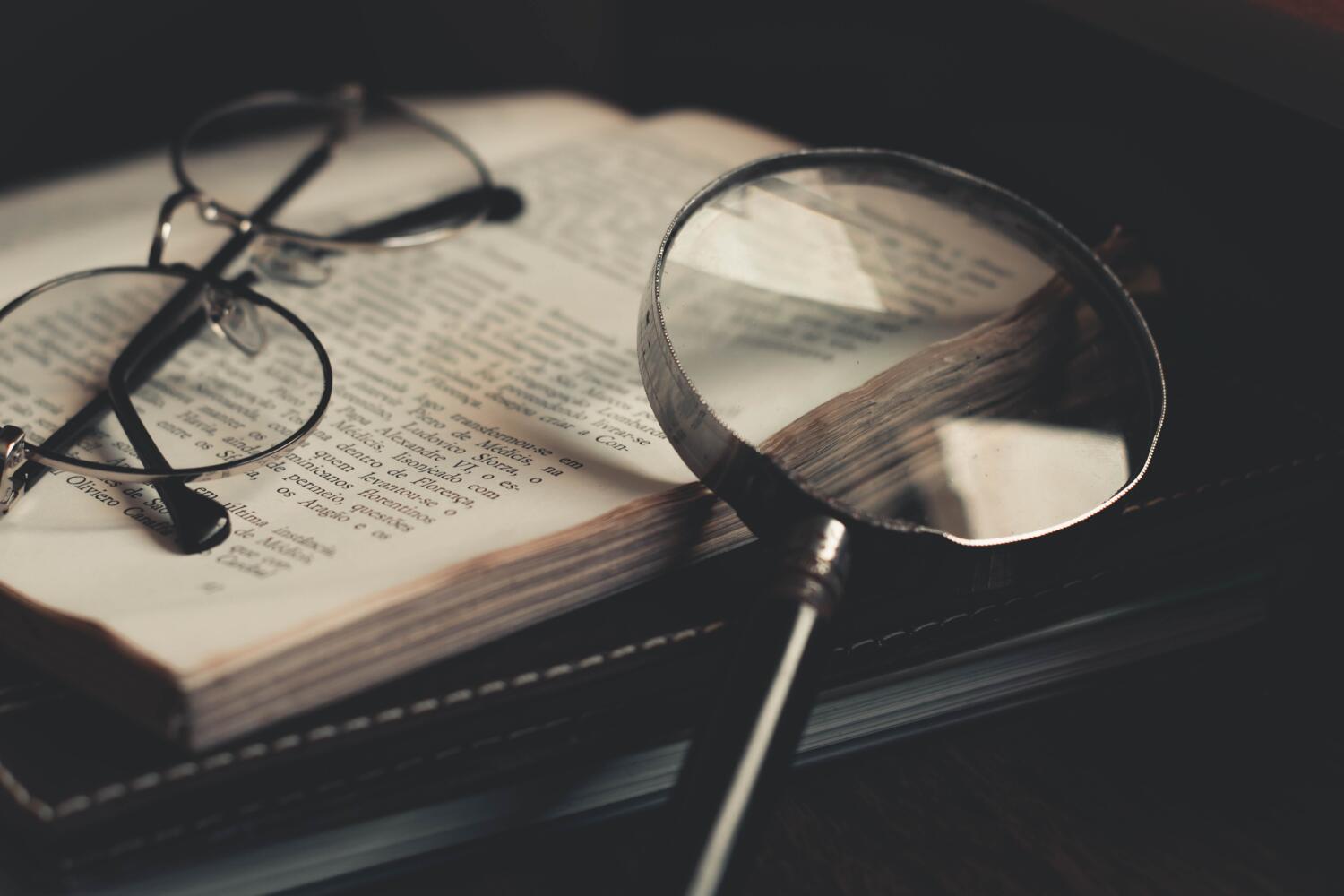 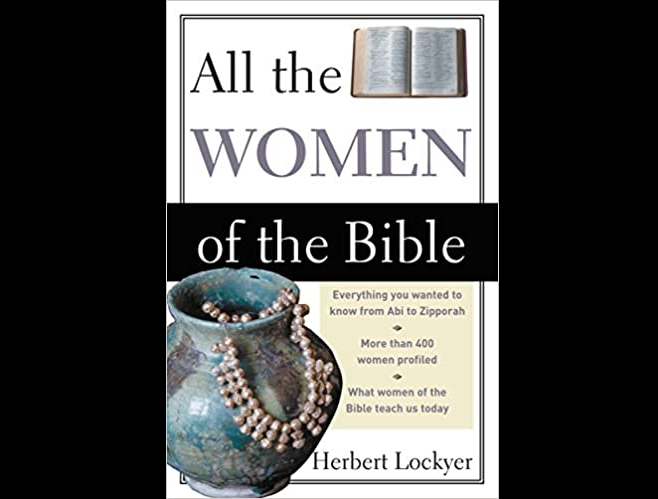 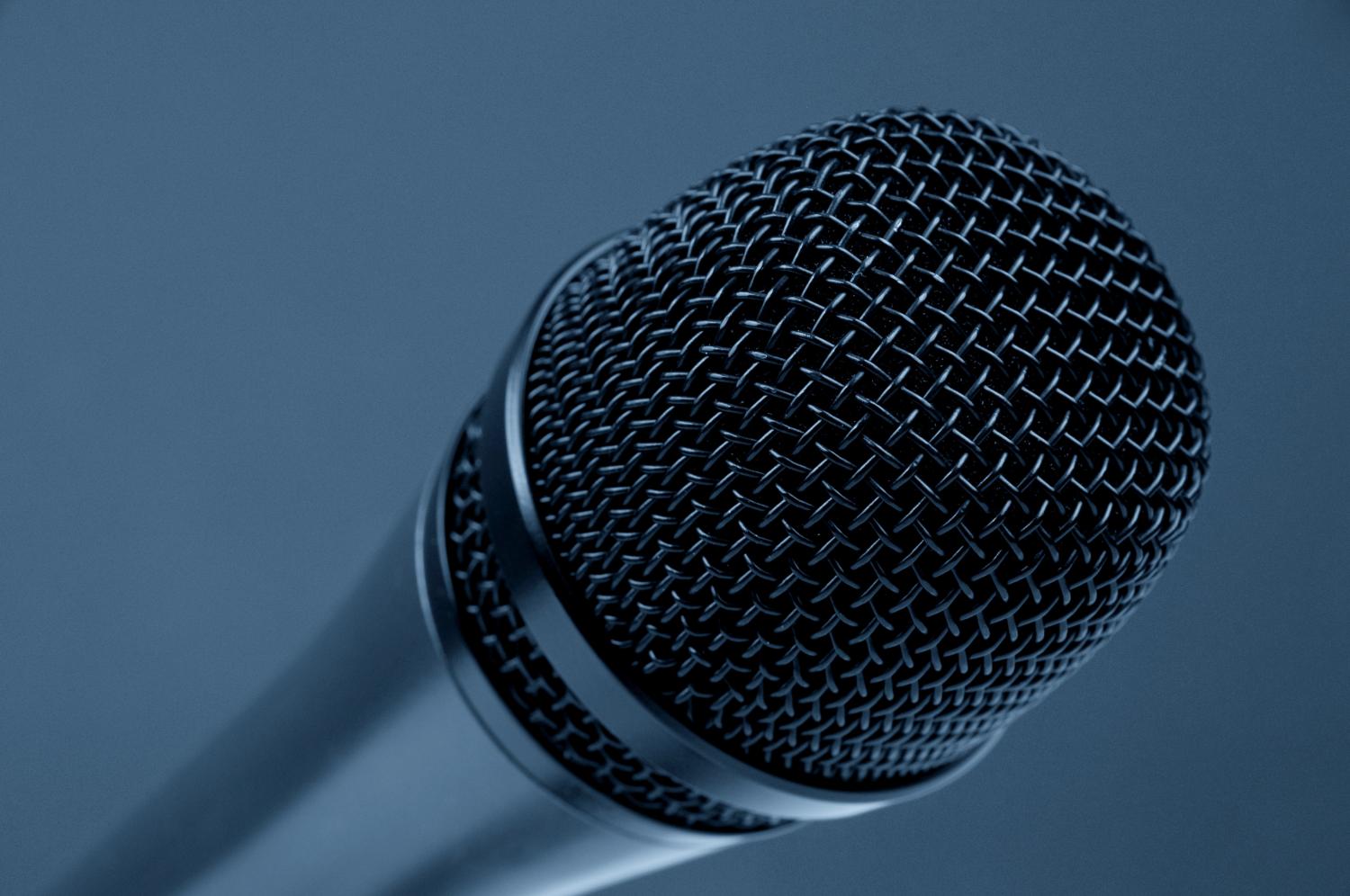 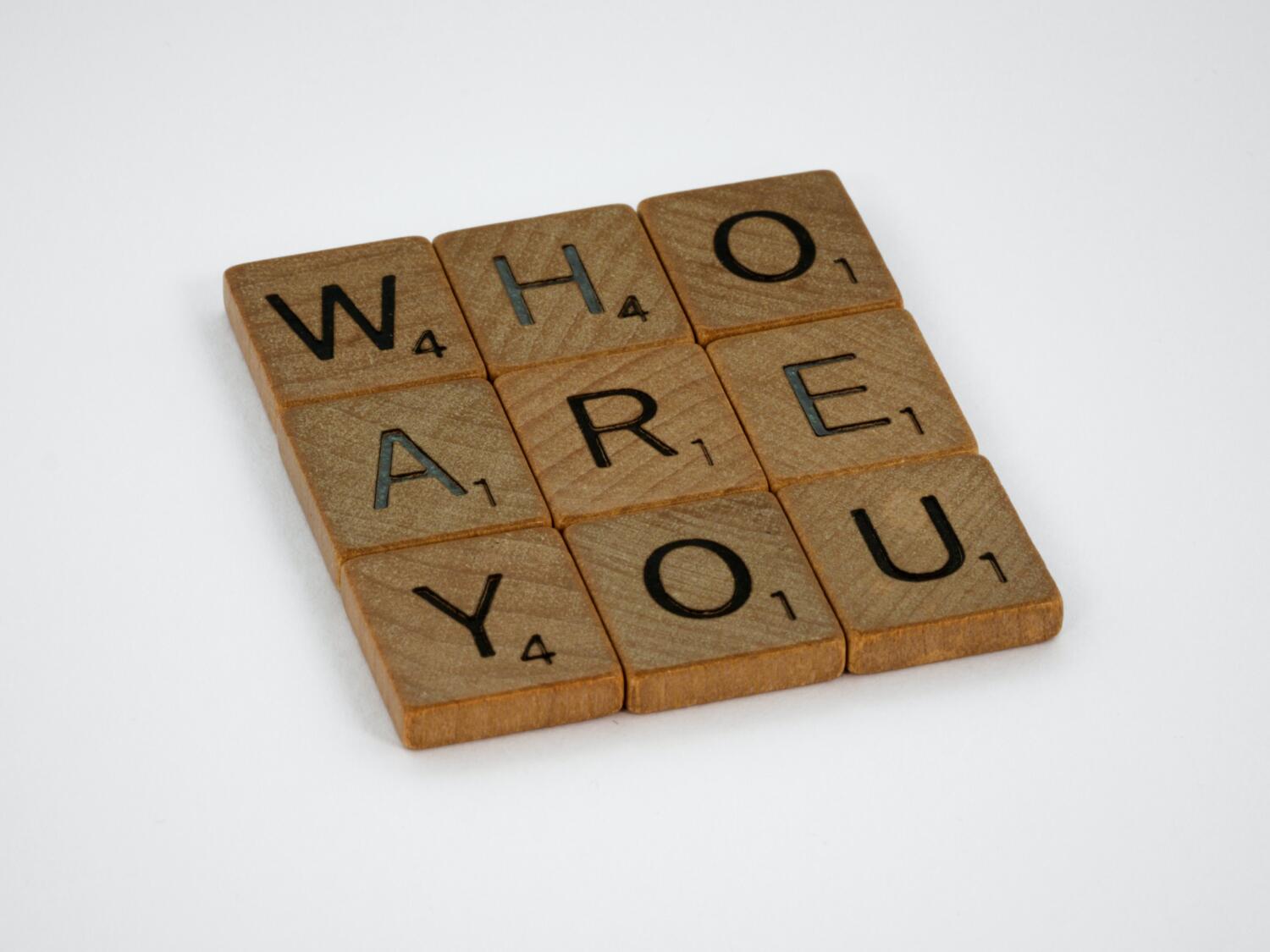 Forum Summary: A Look into the Role of Pastoring