Jesus often taught the people using parables. When His disciples asked Him why, He told them it wasn’t time for all the people to understand the meaning of everything He was saying. One day, when Jesus was teaching His disciples, He began telling them a parable about a steward – a person who manages someone’s estate or money. The steward’s boss heard that he was doing a bad job, so he told the steward he was going to fire him. The steward, knowing he was going to lose his job, had to make a quick decision. He did something that Jesus explained with some important lessons for us. 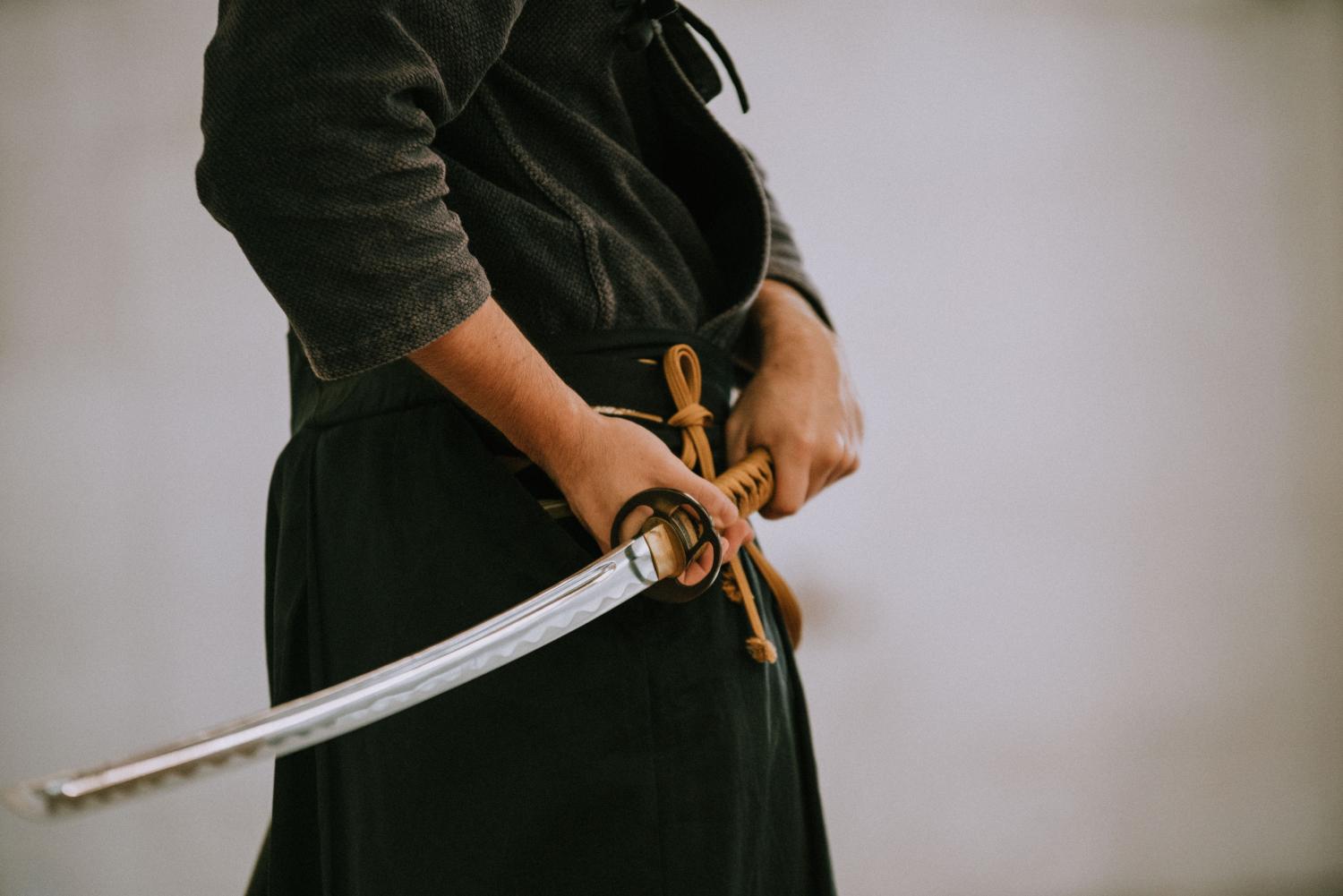 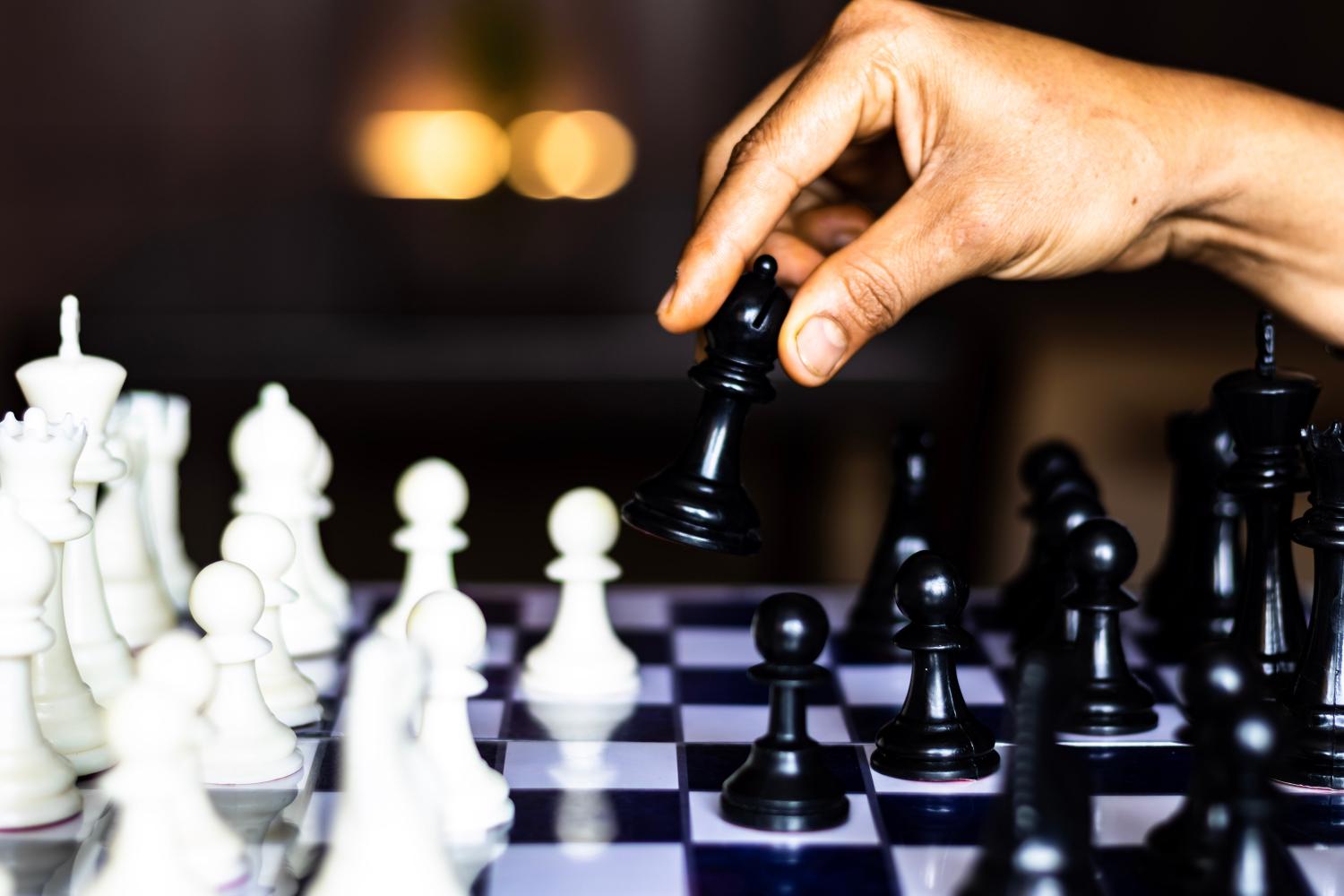