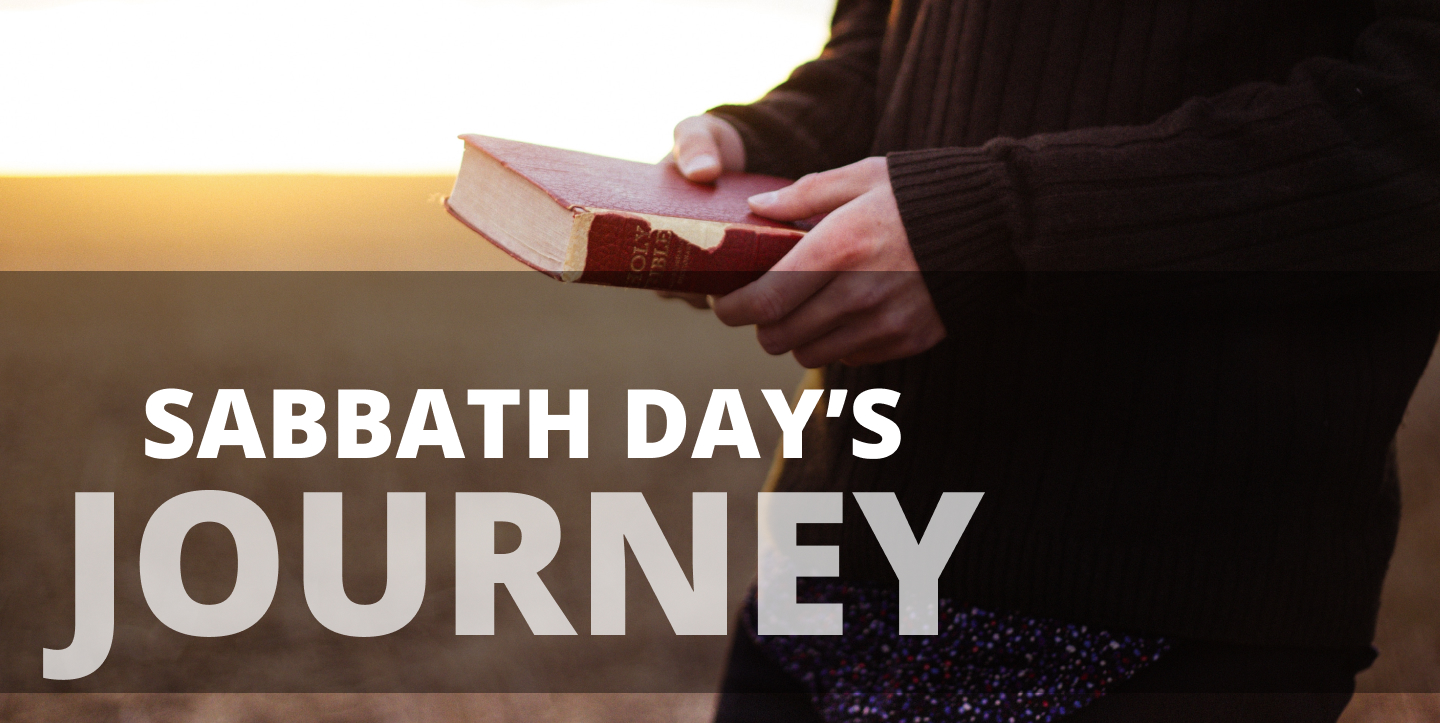 From Acts of the Apostles: The Church Begins (Unit 1) – Learn More

Used only in Acts 1:12, where it designates the distance from Jerusalem to the Mount of Olives, to which Jesus led His disciples on the day of His ascension. The expression comes from rabbinical usage to indicate the distance a Jew might travel on the Sabbath without transgressing the Law, the command against working on that day being interpreted as including travel (see Exodus 16:27-30). The limit set by the rabbis to the Sabbath day’s journey was 2,000 cubits from one’s house or domicile, which was derived from the statement found in Joshua 3:4 that this was the distance between the ark and the people on their march, this being assumed to be the distance between the tents of the people and the tabernacle during the sojourn in the wilderness. Hence, it must have been allowable to travel thus far to attend the worship of the tabernacle. We do not know when this assumption in regard to the Sabbath day’s journey was made, but it seems to have been in force in the time of Christ. The distance of the Mount of Olives from Jerusalem is stated in Josephus (Ant., XX, viii, 6) to have been five stadia or furlongs and in BJ, V, ii, 3, six stadia, the discrepancy being explained by supposing a different point of departure. This would make the distance of the Sabbath day’s journey from 1,000 to 1,200 yards, the first agreeing very closely with the 2,000 cubits. The rabbis, however, invented a way of increasing this distance without technically infringing the Law, by depositing some food at the 2,000-cubit limit, before the Sabbath, and declaring that spot a temporary domicile. They might then proceed 2,000 cubits from this point without transgressing the Law.

And in some cases even this intricacy of preparation was unnecessary. If, for instance, the approach of the Sabbath found one on his journey, the traveler might select some tree or some stone wall at a distance of 2,000 paces and mentally declare this to be his residence for the Sabbath, in which case he was permitted to go the 2,000 paces to the selected tree or wall and also 2,000 paces beyond, but in such a case he must do the work thoroughly and must say:

Other schemes for extending the distance have been devised, such as regarding the quarter of the town in which one dwells, or the whole town itself, as the domicile, thus allowing one to proceed from any part of the town to a point 2,000 cubits beyond its utmost limits. This was most probably the case with walled towns, at least, and boundary stones have been found in the vicinity of Gaza with inscriptions supposed to mark these limits. The 2,000-cubit limits around the Levitical cities (Numbers 35:5) may have suggested the limit of the Sabbath day’s journey also. The term came to be used as a designation of distance which must have been more or less definite.

Sea of Galilee
Scroll to top