The death of Jesus of Nazareth, the Lamb of God, occurred in the afternoon of the daylight portion of Wednesday, Nisan 14th. Christ kept the Passover with His disciples on the evening before, as He had commanded the Israelites approximately 1,500 years earlier. On Wednesday morning, a contingent of Roman soldiers escorted Jesus to Golgotha where they crucified Him about 9:00 a.m., on a hillock just opposite Jerusalem. He died on the cross about 3:00 p.m., bleeding to death after being pierced in the side by a soldier’s spear. As Christ breathed His last breath, across the valley, in the temple, the high priest was sacrificing Passover lambs, according to the custom of many, though not all, of the Jews during Christ’s time. As Wednesday, Passover day, the 14th of Nisan, drew to a close, this pivotal event set the stage for the next exciting step in God’s plan for mankind.

#3 – The Rise of the Counterfeits

The Feast of Pentecost 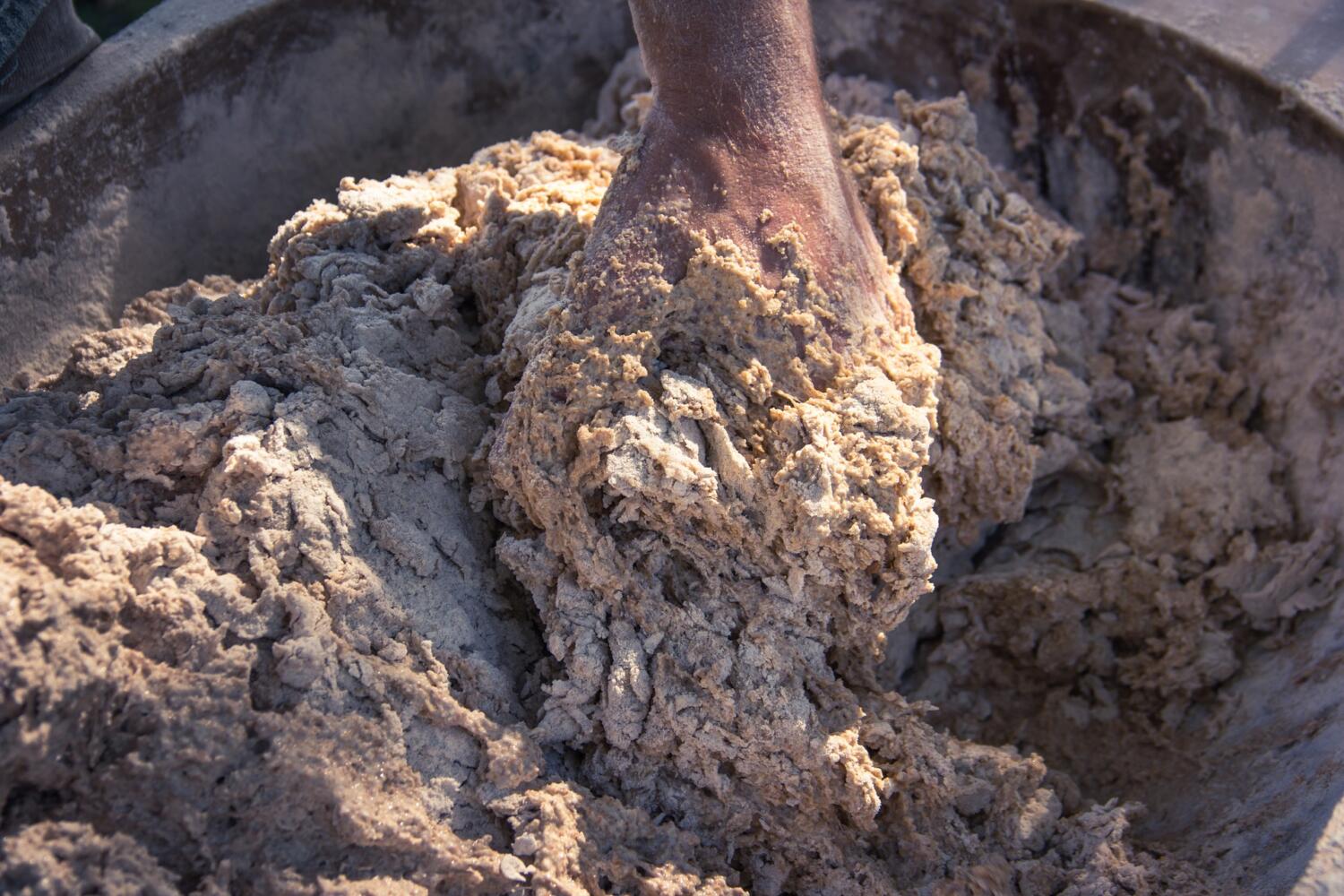 The Leaven of the Pharisees and Sadducees

The Feast of Trumpets
Orientation Week | 2019

The Galilean Ministry
Scroll to top